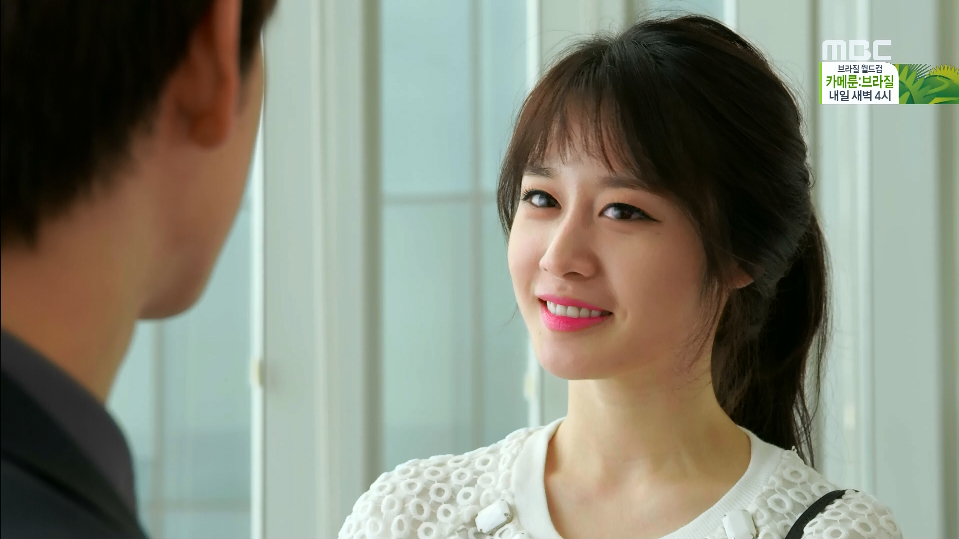 Core Contents Media has just revealed to Asiae that Jiyeon will continue appearing in the upcoming episodes of MBC drama “Triangle”!

Jiyeon first appeared this week on episodes 15 and 16 with a very minimal role where she played the fiancee of ZE:A’s Siwan‘s character and following her appearance, “Triangle” was able to achieve it’s highest ratings yet! Jiyeon had quite a scandalous role and garnered a lot of attention when she went in for a kiss on Siwan. Core Contents Media said, “The producers thought that Jiyeon’s appearance would be a good fit for the role. She will continue to appear in the upcoming episodes.”

“Triangle” airs on MBC every Monday and Tuesday. Despite it being a minimal role, it’s really a nice surprise to see Jiyeon has been cast in a drama again after two years!