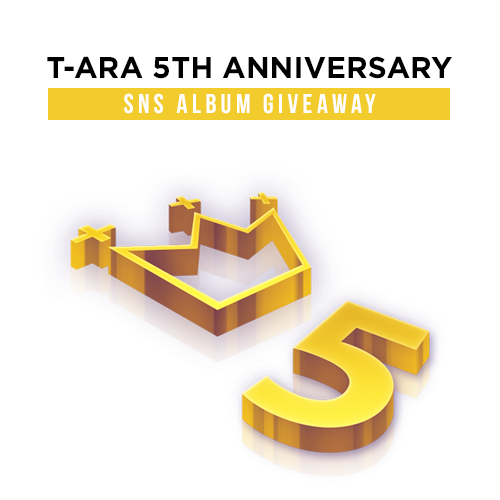 This contest is over. Winners have been announced.

Hello Queen’s! As you know, today is a very special day: its T-ara’s 5th Anniversary! These last five years have been filled with ups and downs, good times and bad, and tears and smiles, but I can safely say that I’m happy and proud of where we’re at today. We had a very successful anniversary project in which we raised over $2,100 to build a forest in T-ara’s honor. We also want to commemorate T-ara’s anniversary with a giveaway to the ones who matter the most, you the fans!

To participate in the giveaway, you must do any one or all of the following:

* Following/Liking is a part of the requirement. If chosen in either of these categories, we will check if you have done so.

Each of the five categories is a giveaway for a separate album. You can enter anywhere from one to five times, but a person can only win one album from the giveaway. Participating in multiple SNS categories is encouraged because that means more chances for you to win!

We won’t reveal which category is for which album. That’ll be a surprise at the end!

The giveaway will be held for two weeks, July 29th – August 12th,so make sure to participate when you can! We’ll choose a winner from each SNS category and we will contact you for shipping information.

If you have any questions feel free to contact the staff. Thank you and good luck!

Milestone: Core Contents Media’s official Twitter tweets about our 5th Anniversary Forest for T-ara
Next
Milestone: Hyomin uses another one of our Nice Body tattoos for Arirang Simply K-Pop performance 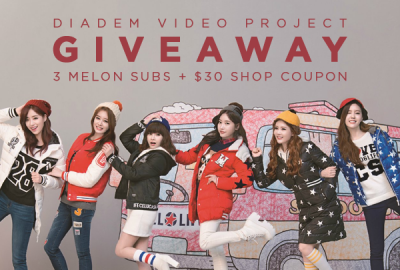 This giveaway has been completed! Hello Queen’s! In 8 days, T-ara will finally be making a comeback starting with a showcase on November 9th. We’re doing everything possible to show our supports for the girls. As usual, we will help Queen’s buy MelOn subscriptions, we’ve got a food support going but most of all, a very special video project for… 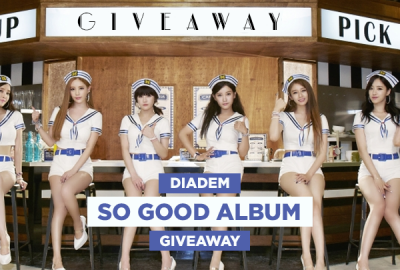 Winners of the Diadem ‘So Good’ Album Giveaway!

Our Diadem ‘So Good’ album giveaway has come to a close and it’s time to pick the winners!

Hey Queen’s, it’s time for another giveaway! This time, we have two (2) So Good albums on hand we want you guys to have! Want one? Here’s how you can participate! 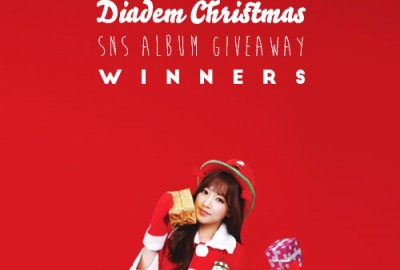 As the new year comes to a close, so does our Christmas SNS Album Giveaway! I know you are eager to get your hands on those albums so let’s get to the results right away! 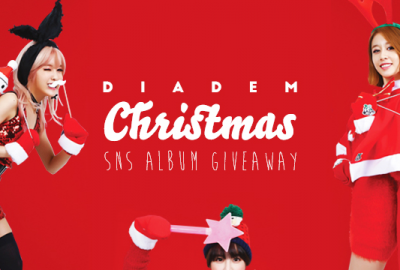 Hello Queen’s! With the busy year coming to a close, we wanted to commemorate the efforts of everyone in supporting T-ara. Since its the holidays, why not do a giveaway? We’re giving those who weren’t able to snag T-ara’s mini-album the chance to get their own copy for FREE! Even if you already have another copy, why not get one…