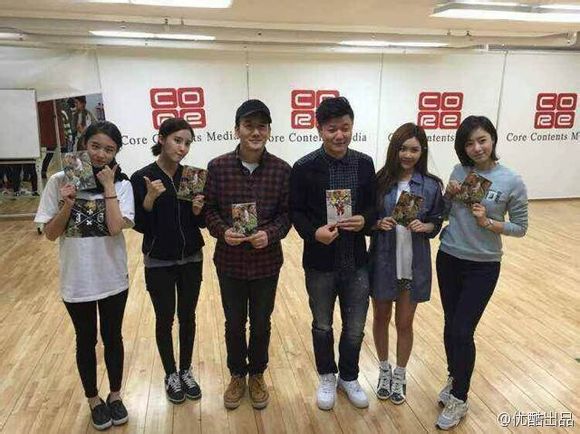 On November 10th, T-ara members were spotted filming the music video for the Korean remake of the hit Chinese song “Little Apple”!

It was previously revealed that T-ara would be releasing the Korean version of “Little Apple” this month, but it was not clear if it would be all of the T-ara members or only a few. Now with the new fantaken pictures of the music video filming and additional leaked screencaps from a dance practice video it looks like the release will only include T-ara N4‘s Jiyeon, Eunjung, and Hyomin in addition to Qri!

It’s not announced yet if Qri will be the replacement for Areum in T-ara N4 or if Dani will be (like previously announced) or if the “Little Apple” release will just a release with some members similar to TTL.

The fantaken pictures below were captured at Gimpo Airport and at Hangang Park and shared via Weibo. The men in the second set of pictures are the Chopstick Brothers who recorded the original Chinese version! 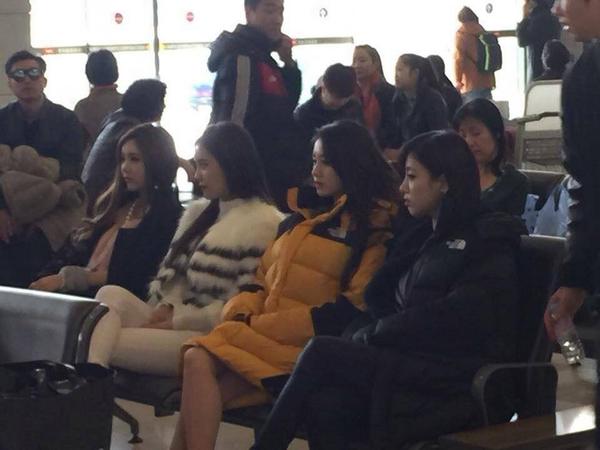 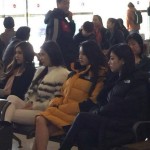 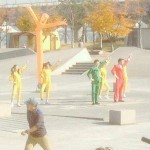 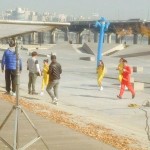 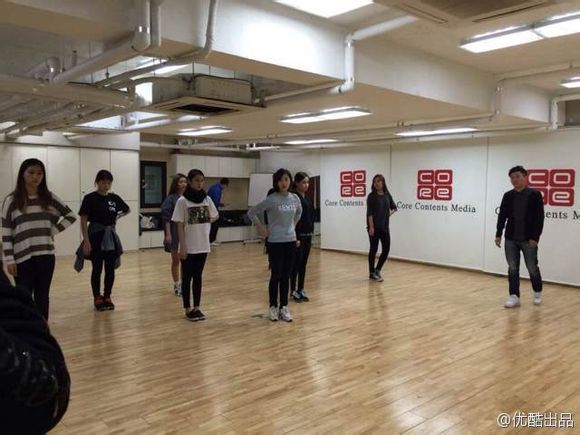 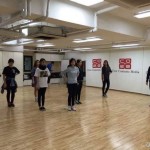 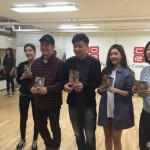 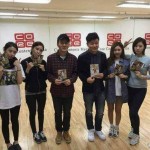 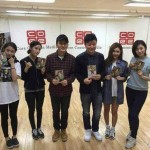 Qri and a MBK staff member also shared images from the One Mount Water Park on their Instragrams which we can infer the music video shoot also happened there.

The release date for the song and video is unclear right now – it was supposed to be released on November 6th. It will be released sometime within this month hopefully. T-ara will be performing “Little Apple” with the Chopstick Brothers at their concert in Shanghai on December 27th.