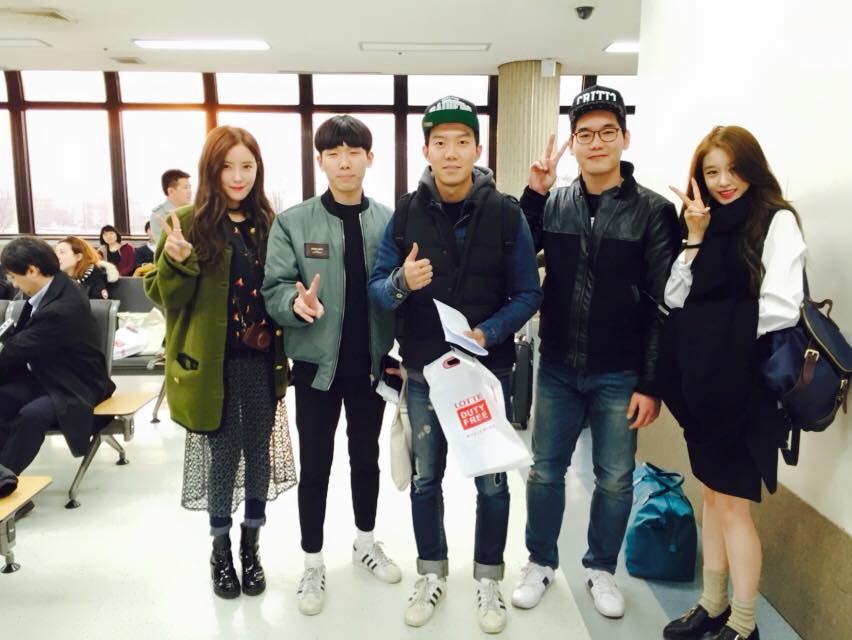 Jiyeon and Hyomin spotted at Gimpo Airport and on Tokyo Streets! Shortly after this and a few more pictures were shared, another fan posted a picture of him sitting beside Hyomin and Jiyeon in a plane! He updated his Naver blog later that day with more pictures and even signatures by the girls. 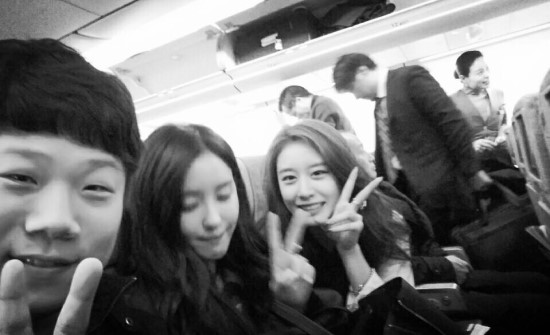 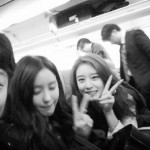 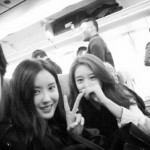 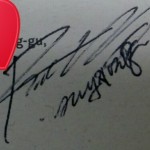 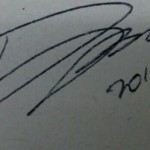 Just when we thought that these could possibly be old pictures, a stylist that was roaming the streets in Japan with what seemed like his child, shared two pictures of him and the girls. 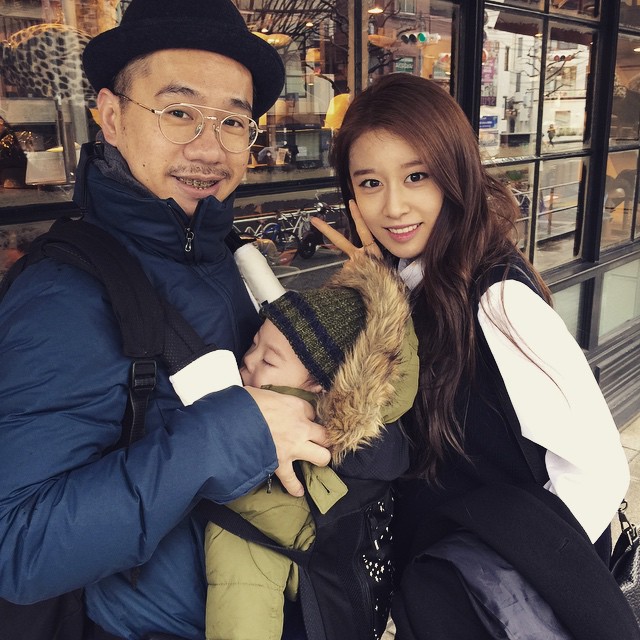 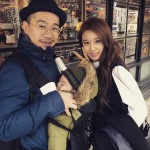 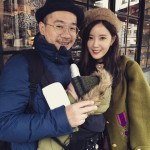 We can clearly see that they were wearing the same clothes as in the pictures shared earlier by the Koreans! 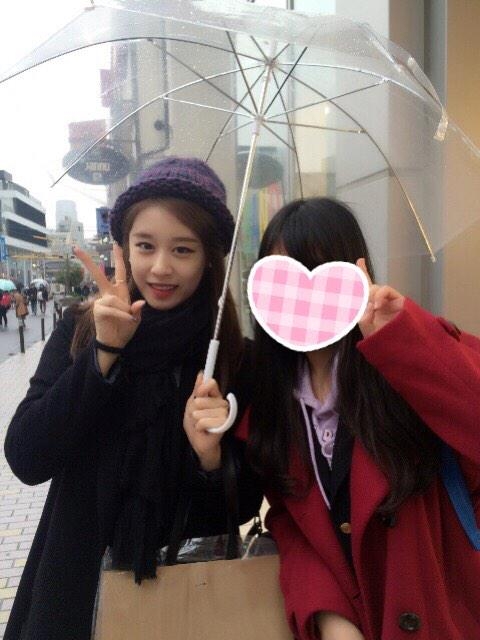 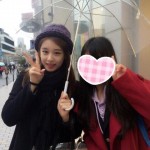 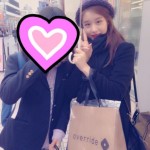 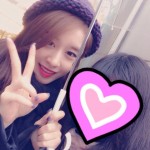 Credits to here and here.

Judging from the pictures, it seemed like no MBK staff members were around them, or they could be nearby. It is still a mystery as to why Jiyeon and Hyomin are currently in Tokyo, Japan. There should be Hyomin pictures surfacing soon, too! Stay tuned to Diadem for more updates*! 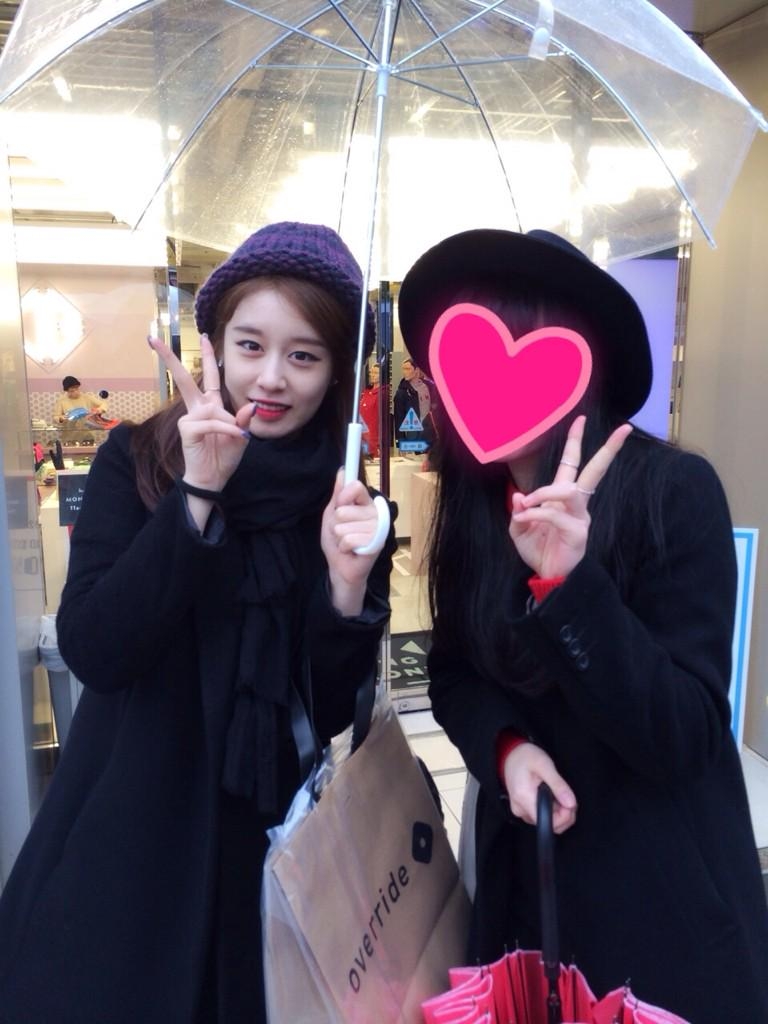 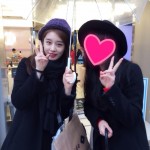 *Article will be updated when more pictures surface and/or official news of why Jiyeon and Hyomin are in Japan.