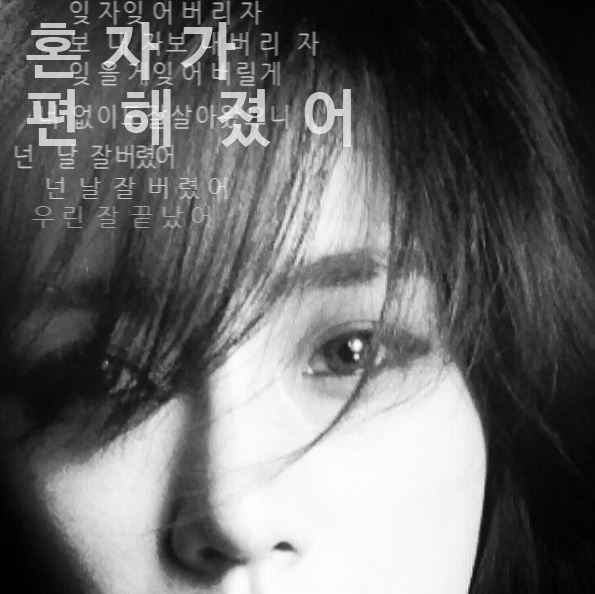 Following Jiyeon and Hyomin, it has been revealed that Eunjung of T-ara will be the 3rd member making a solo debut.

On March 27, T-ara’s agency MBK Entertainment revealed, “Eunjung who has a different charm from Jiyeon and Hyomin, is currently preparing for a different concept from the both solo debuts earlier on.”

Eunjung’s solo title track “Being Alone Became Comfortable” is produced by Double Sidekick, who also made hit tracks such as Girl’s Day‘s “Something”, Sistar‘s “Give It To Me” and “Loving U”, as well as Leessang‘s “Tears”.

“Being Alone Became Comfortable” is a style that has never been showcased in any of T-ara songs thus far. Eunjung will be telling the weary state of lovers through the lyrics and put up a whole new performance never seen before.

Eunjung’s solo debut date and other details are to be revealed at a later date.

Meanwhile, T-ara will be departing for Malaysia’s Inauguration Ceremony on March 28, at 6:35PM via Incheon Airport.

T-ara to perform 10 songs for Malaysia Inauguration Ceremony
Next
Recap: T-ara hold a successful performance for Malaysia and the Sultan of Johor

Hello! I'm Elie, a Queen's from the sunny island known as Singapore. I hope to meet more Queen's from all around the world!