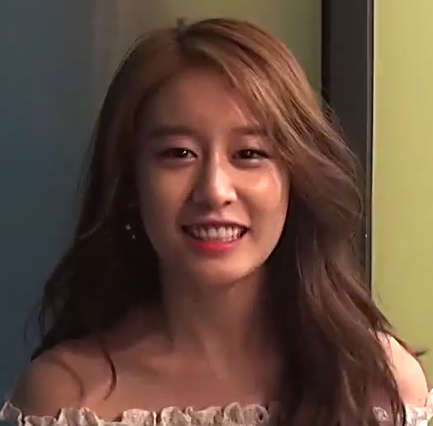 In Jiyeon’s recent photoshoot with Ceci Korea for CB Cream, she was interviewed by iQiyi, a Korean-Chinese news site.

By now, I am sure most of us know that T-ara will be having a China Tour this year. They had been talking about it after signing a contract with Longzhen Culture and their Shanghai concert was supposedly the start of their China activities.

In the interview with iQiyi, Jiyeon mentioned again about T-ara’s China Tour activities in 2015, which most probably will be soon! Don’t forget that it was reported that they will be having a web drama coming up real soon too.

The subbed video of the interview is below, enjoy!

T-ara’s Eunjung to appear on MNet’s 4 Things Show… “Because we made a mistake, we endure it.”
Next
T-ara Eunjung’s unfinished tearful story on MNet 4 Things Show