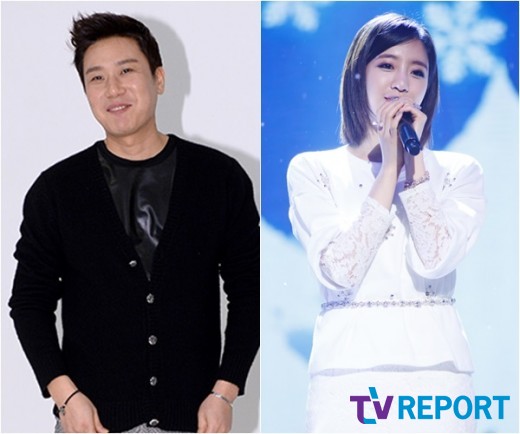 Singer Lee Sang Min and T-ara’s Eunjung guest starred on JTBC’s Witch Hunt and showed off their sincere and earnest eloquence in discussing rated-19 topics. In particular, they displayed their eloquence on previous episodes and were named “red pencil teachers.” After Eunjung’s dynamic appearance, what other kinds of images will she display to captivate the viewers’ hearts?

A few filming crew members expressed to TV Report on the 4th of May, “Lee Sang Min and Eunjung are making guest appearances on Witch Hunt and the program is currently under recording.”

‘Divorced Man’ Lee Sang Min will use his personal experience as a talking point to sincerely give valuable advice to young viewers. Eunjung had previously made a guest appearance on the newest second season, surprising the audience with her spot-on advices. Will she gain even more attention in the upcoming episode?

Lee Sang Min and Eunjung’s guest appearances on Witch Hunt episode 91 will be broadcasted on the 8th of May, 11PM KST.