The first part of T-ara’s OST for their web-drama “Sweet Temptation” has been revealed today!

Koh Nayoung from Superstar K6 sings “Only For You” for T-ara’s web-drama. The song has been revealed as both a digital single and part of the OST as “Sweet Temptation OST Part.1”. “Only For You” has a sad minor melody made by hit-maker Ahn Youngmin and featuring a 20-piece orchestra.

The music video has also been released today which shows Koh Nayoung as well as a trailer for Eunjung‘s episode of the web-drama.

Watch and listen to the video above and let us know what you think!

T-ara to release ‘So Crazy’ Chinese version music video today at 7:30 PM KST
Next
A detailed analysis of T-ara’s immense popularity in China 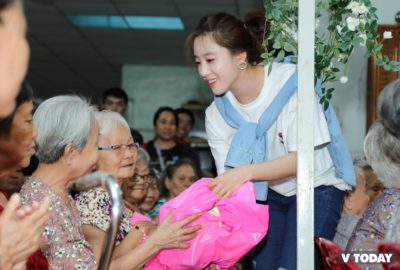 Eunjung makes a surprise visit to Vietnam, distributes necessities and meals to the elderly and homeless

The 22nd of December was an unforgettable day for many Vietnam Queen’s when the beautiful Eunjung made a sudden appearance and participated in charitable activities organized by fans in Ho Chi Minh City. This schedule of the idol was a complete secret. In casual clothes, ​Eunjung accompanied the fans in their activities that lasted from the previous afternoon to the… 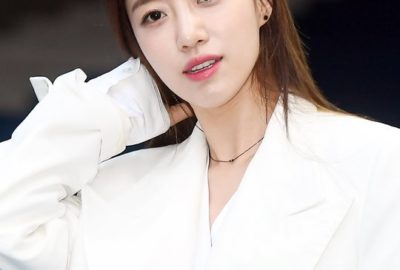 On May 24th, according to multiple broadcasting officials, Eunjung has been cast in the upcoming KBS 2TV drama ‘Lovely Horribly’. Staring Park Shi Hoo and Song Ji Ho as the protagonists, ‘Lovely Horribly’ is a horror-romance drama about a ghostwriter’s screenplays coming to life. Park Shi Hoo plays a top star of the Korean entertainment industry while Song Ji Ho plays…