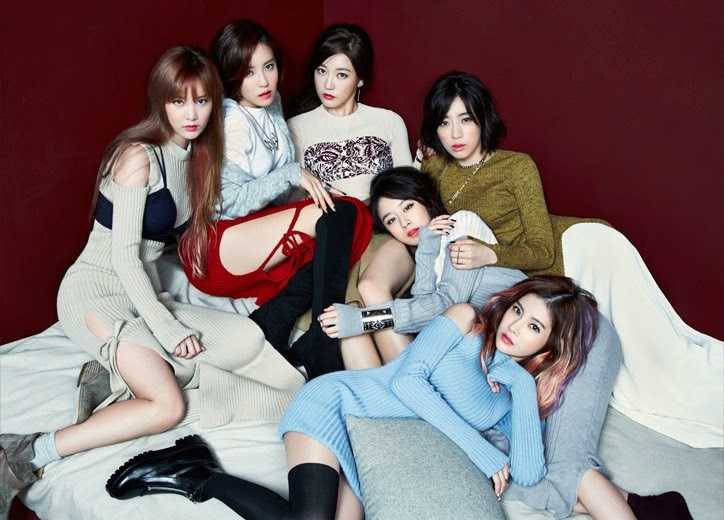 T-ara to attend ‘The Fashion Ride’ and advocate environmentalism

After the recent breaking news of “Citizen’s Husband” Wang Si Cong signing a contract with Korean Girl Group T-ara, it is officially known to the public about T-ara venturing in China. It is reported that “The Fashion Ride” will be held at Beijing’s Garden Expo on 11 October 2015, and is T-ara’s first performance after signing the contract with Wang Si Cong.

It is also reported that the event that T-ara is attending, “The Fashion Ride”, is a large-scale public sports event organised by four huge Chinese organisations: Beijing Cycling Association, Fashion Bazaar, SSC (a sports association) and Karrie Marketing. The event is organised to promote a healthy lifestyle and environmentalism by encouraging the Chinese public to ride bicycles. The organisers want the Chinese public to know that bicycles as a means of transportation can be fashionable and it is for a good cause.

This fashion and sports event had been through months of preparations and promotions. It has garnered a lot of attention from sports lovers, fashion-loving white-collared citizens and students. T-ara, who has always maintained the image of being young and healthy celebrities, will be the ambassador for this fashion sports event. They will be advocating for the importance of leading healthy lifestyles and new ways of being environmental-friendly. It is expected that the event will attract numerous fans of T-ara and the attendees of this event can expect a lot of interaction and activities with T-ara.