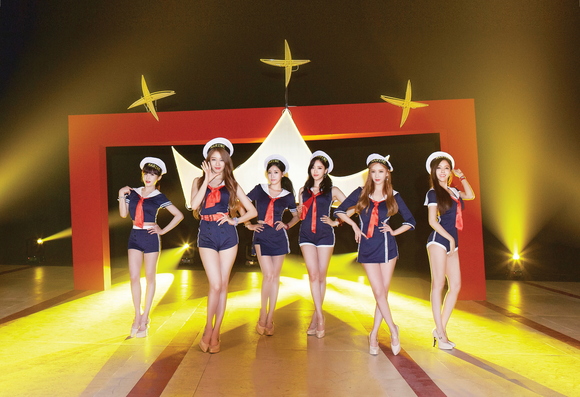 Apart from Beijing and Shanghai, T-ara visited Chengdu, Guangzhou, Harbin, Hunan Province, Zhejiang Province, and many other areas in China.

T-ara began their advancement into China after their remake of the song Little Apple, originally sang by Chopstick Brothers, a duo considered the Chinese version of Korean viral sensation, PSY.

The song was originally made to promote a Chinese movie Old Boy which Chopstick Brothers starred in. Chopstick Brothers and T-ara filmed the music video remake and which was featured on Youku and Tudou home pages, boosting T-ara’s popularity and recognition within China within a short period of time.

After seeing this, the son of an extremely wealthy Chinese tycoon Wang Si Cong set up an entertainment agency and signed a contract with T-ara. As a result of this music video, T-ara became even more famous in countries such as Thailand and Vietnam too.

But above all, T-ara’s popular songs that give a special feeling to listeners are the reasons why T-ara enjoys such popularity in China. Little Apple is a song that does not fit other Korean girl groups well but somehow, fits T-ara very well. Little Apple’s melody is different from T-ara’s hit song Roly Poly but the mood of both songs are quite similar.

Perhaps it’s because T-ara’s retro dance and ballad songs give off a kind of familiar and comfortable flavour. The songs are also accompanied with a sense of sadness. It is said that this kind of music style fits the general Chinese population’s taste very well.

Korean songs like Roly Poly, Cry Cry, We Were In Love, Lovey Dovey, etc. have shown their strong emphasis on music quality. Roly Poly is very popular in Japan too.

Compared to the usual girl groups, T-ara took a different path in terms of music styles. This could be another reason why they are so well-received in China. T-ara’s songs gives a sense of familiarity in terms of melody and unique rhythm. T-ara’s songs also carry similar characteristics that can be found in Trot songs, such as feelings of sadness and grief. The addictiveness of the songs plays a part in appealing to the general Chinese population as well.

Bo Peep Bo Peep is cute, I Go Crazy Because Of You is sexy and Roly Poly is exciting.

Kim Kwang Soo said, “T-ara’s songs draw the exotic elements of the Trot genre but the interior of the song arrangements are always reformed and modernized.”

T-ara is so popular in China recently probably because their songs are made this way. 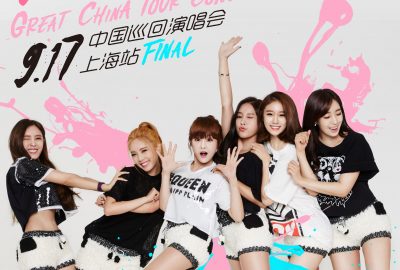