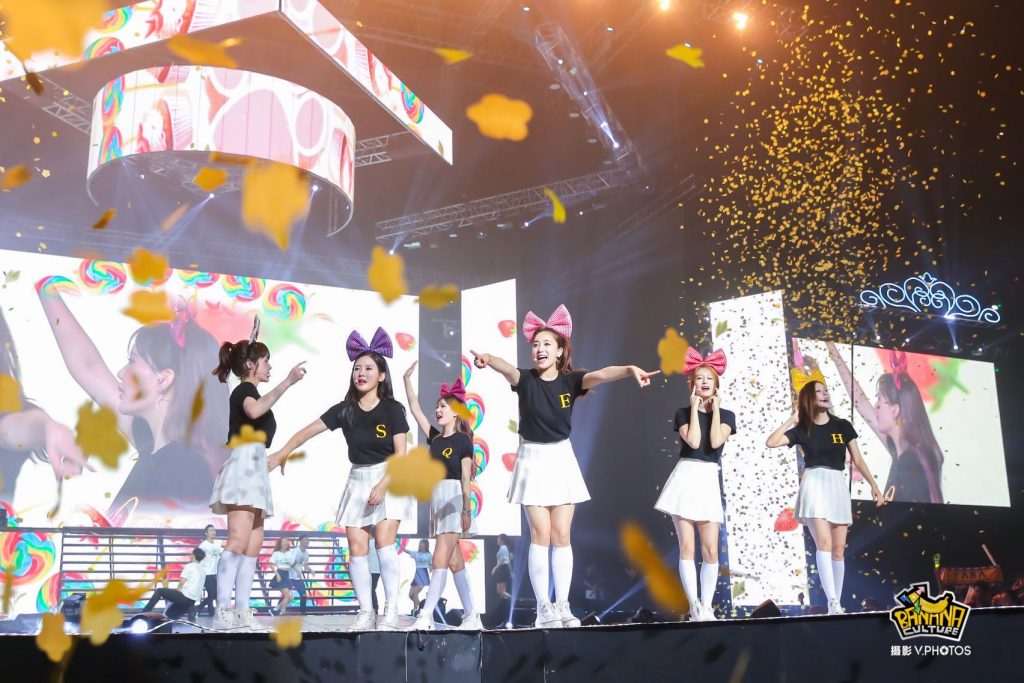 Let’s Protect T-ara! What is T-ara in people’s eye?

It has been seven years since T-ara debuted… These seven years have not always been a smooth one. Whether big or small issues arise, even when countless events happened; there hasn’t been any more anxious or difficult time than this. Perhaps it is because there is a certain insecurity towards the members that say, “there is nothing else after this”.

The agency is treating T-ara as though ‘there’s nothing left for them’ anymore.

At the previous Japanese fan-meeting; after the event, Japanese fans have been talking among themselves: “ehy did they do this show?” “Who planned this show?” “Did T-ara really come up with doing this show?” It just seemed as though the show T-ara had just done was full of nothing but the unfortunate fact that no one was expecting it.

But let’s not dwell on the issues about the fan-meeting; it is water under the bridge.

There’s nothing left to do but sigh after what their talent agency did following the fan-meet.

Concert ticketing was released out of the blue.

They decided to book the outdoor space of a hotel without proper stage or sound equipment. Not to mention the ridiculously absurd ticket price (where fans are served on a first come, first served basis at $165.00 per ticket). They didn’t even bother to post an announcement on the official fan cafe beforehand, nor on the official channel either – they simply just started selling tickets.

Even when the fans knew everything was final – we rejected the idea. The fans pleaded that the venue be changed and if not, have the concert cancelled. It was to that point, that there was no other option but to make such demands because of the preposterous planning, even if it meant cancelling the Korean concert that we have all been yearning for.

But this is where problems started to occur.

There happened to be a Japanese travel agency that had planned a T-ara concert and fan meeting tour package. As such, problems and inquiries about the tour package started to come up from the Japanese fans. As a result, MBK posted a warning about the said Japanese tour packages: “these tour packages are not related to T-ara in any way; to avoid issues, please refrain from buying these tours.”

A notice was posted on June 20th via the official fan cafe citing “October 8, Korean Concert; October 9, Fan-meeting.” Although the official Japanese site which posted a link to the tour package cited the same post, the agency posted against it saying the packages are completely independent from T-ara.

The fans would like to request from MBK a clarification and explanation with regard to the concert and fan meeting as well as an apology for the Japanese tour package incident.

We want to protect T-ara’s future. We want to relay our sincerest thoughts to the T-ara members. We believe that T-ara, too, will protect their precious fans. Fans protecting T-ara, T-are protecting the fans! We must show them our unity!

We must strive to make sure that MBK listens to our requests and hears our voices! Protesting and posting on Twitter would also be beneficial; whatever the method is, we must do it together! 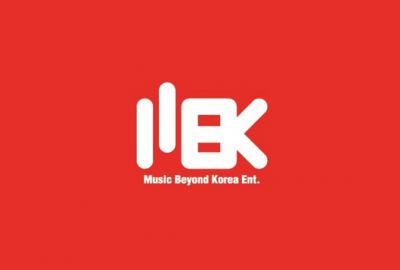 Hello, this is MBK Entertainment. First of all, we are extending our most sincere apologies for causing the recent confusion regarding T-ara’s concert and fan meeting on October 8th and 9th respectively. We are extremely sorry for causing all the anxiety and worry. The concert on October 8th has been cancelled due to miscommunication with the organizers and related parties regarding… 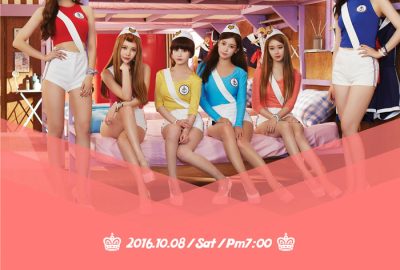 On September 19th, T-ara’s Seoul concert was deemed cancelled. Concert organizer, Bleu Mont, have offered the following statement: Hello everyone. We are BLEU MONT, organizers of T-ara’s concert that was supposed to happen on 8th October 2016. First of all, we would like to bow our heads and sincerely apologize. As hosts and organizers of the anticipated performance on 8th October,… 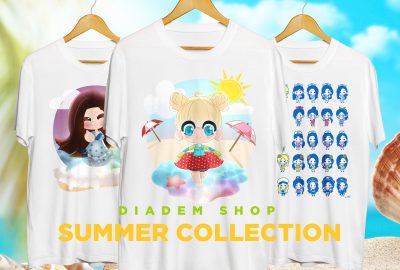 Summer is here and so is a brand new batch of t-shirts in the Diadem Shop. Featuring returning artist QriDoodles and welcoming the well known Masayan! However, this is just the start. Even more summer apparels are on their way soon! 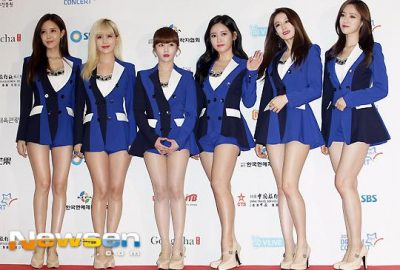 Regarding circulation of rumours and malicious comments about T-ara

Hello. This is MBK Entertainment. MBK Entertainment agency has reported and is taking legal actions against the various malicious comments and circulation of rumors on various sites, SNS pages, etc. about our artists, including T-ara. 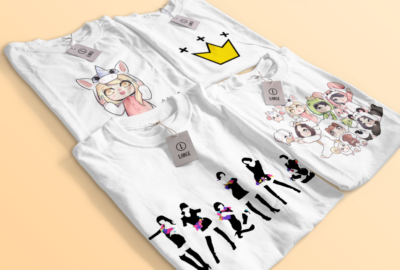 Hi everyone! For the past couple of months, we at Diadem have been brainstorming ideas on how to bring you – the Queen’s – more T-ara merchandise (due to the success that our previous merchandise pre-orders have been).