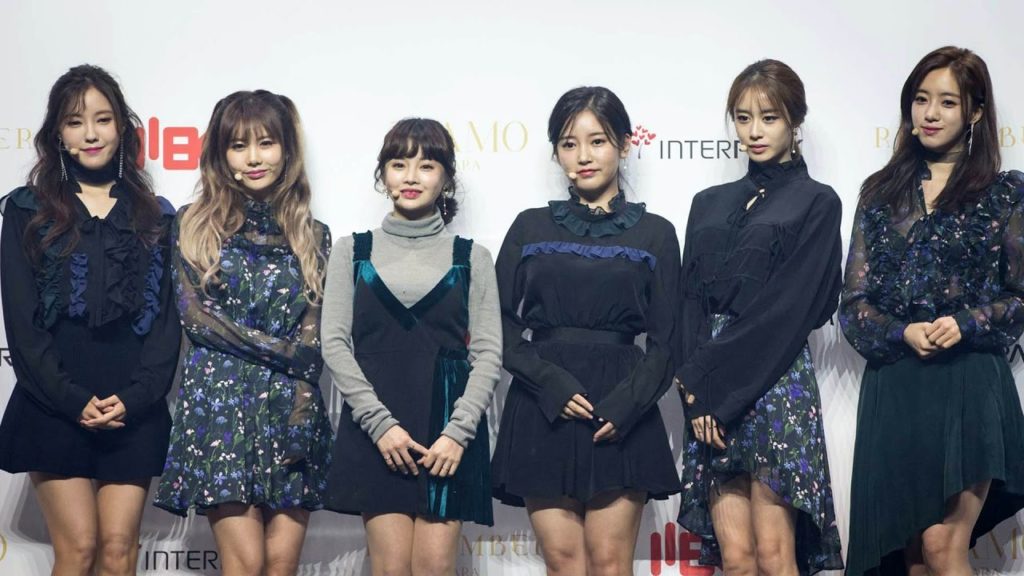 Kim Kwang Soo leaves a message for T-ara, “thank you for enduring through the scandal.”

“Thank you to the T-ara who have suffered all this while.”

Girl group T-ara members Boram and Soyeon will be terminating their contract with MBK Entertainment. Hyomin, Eunjung, Jiyeon and Qri will be renewing their contract to extend their activities until December 2017.

The rumors of T-ara disbanding started to spread and based on MBK’s previous official statement that “T-ara’s final 6-member group album will be released in May 2017,” it seems that their disbandment is certain.

All this while, T-ara’s course of actions have always been decided by MBK. But T-ara is after all, a veteran girl group of almost 9 years of experience. T-ara’s persistence and durability are not influenced by MBK but rather, based on all the members’ will.

CEO Kim continued, “it’s a matter where the members’ willingness is important. They will release an album in May 2017 after discussing among themselves. Even if T-ara decides to disband after this year, I will respect their decision.”

CEO Kim added, “the (remaining) members will be active in their personal schedules, to have their own solo albums or as actresses, etc. They will be working hard for the things they want to do individually. I will be supporting them. I want to thank T-ara for working so hard all this while. I’m really grateful to them for enduring so well, it was really tough for them.”

T-ara has been through controversy after controversy all these years. The ‘Hwayoung Bullying Scandal’ back in 2012 has recently surfaced once again. T-ara still remains tight lipped about this matter. It was a painful memory of that time for T-ara.

CEO Kim said, “we were afraid that the scandal would blow out of proportion 3 years ago. The matter at that time was a painful memory for T-ara’s members. It would be tough for them if that same thing were to surface again. It’s called a wound because it’s not pleasant. My heart hurts when I think of the members who suffered all this while.”

Last but not least, CEO Kim said, “the members have went through a lot of hardships since a young age because of activities and schedules. Because of the members’ suffering, not just the company but also personally, my heart hurts for them. I’m not sure what T-ara’s future will be like but I will sincerely respect the member’s opinions regarding any decisions.”

T-ara to hold events in Japan and SEA, mini concert and fanmeeting in Korea in June
Next
MBK Entertainment retracts DIA’s participation in T-ara’s upcoming album, T-ara to write their own lyrics