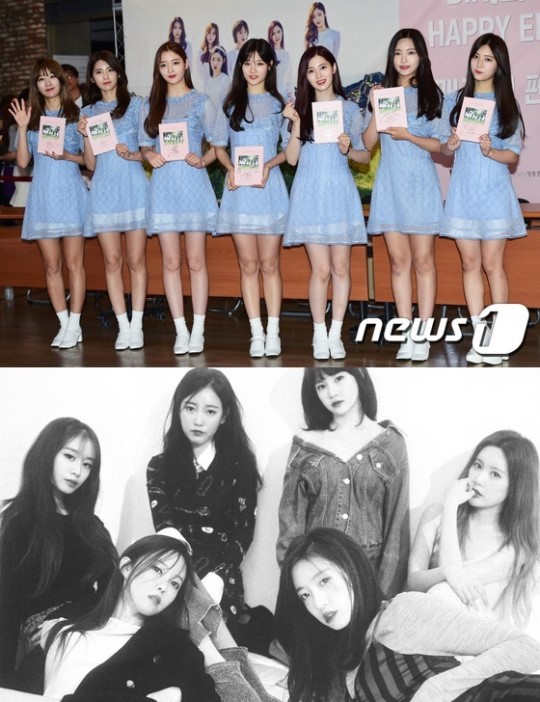 T-ara’s junior group DIA have written a song for T-ara that will be included in their upcoming album, titled 20090729.

An official said, “the song represents how DIA sees T-ara. High quality results can be expected as DIA have been learning to write, compose and play instruments.”

T-ara will be releasing their album with 6 songs in May download racing games for free german. It is the last album to be released before their contract with MBK Entertainment expires.

T-ara Photobook Project: Express your love and wish to T-ara!
Next
Soyeon and Boram will not renew their contracts, remaining members extend till December 2017