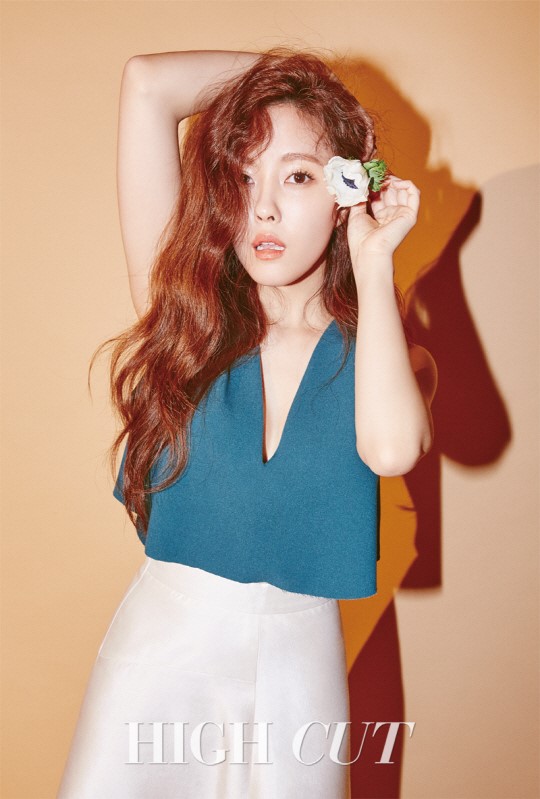 Hyomin, “Bullying Incident? It was a long time ago and we’re not affected by it anymore but we felt burdened.”

Hyomin appeared on the ‘High Cut’ magazine on 20 April with a “Overcome the spring frost and revive April’s flowers” concept. She expressed the spring’s liveliness by wearing a bright dress and making light hearted poses.

After the photoshoot, Hyomin expressed her heartfelt feelings about T-ara’s last promotion as a 6-member group. Hyomin said, “After reading the news article, all of the members said a lot about ‘this mood is so strange’ in our group chat. We all cherish T-ara very much. But we’re all getting old now, we are under pressure to choose each of our own paths so this might not work out. We all hope that we can meet in the future among ourselves. These are the stuff we talk about.”

Regarding the ‘bullying incident’, Hyomin said, “It’s a long time ago and we slowly felt less affected by it so we don’t even know if there is a stiffness in our hearts regarding that incident. We never thought, “we’re so glad the truth has finally come to light’ but instead, we felt burdened that it suddenly became a topic of discussion again.”

Hyomin continued, “When we were facing difficulties while receiving hate and criticisms, it seemed there wasn’t a single time where our fans couldn’t say that they are T-ara fans proudly. More than gaining strength from our fans’ words, we felt more grateful towards them for treating as if there were no problems or difficulties going on. We are really deeply thankful for that.”

What kind of group does Hyomin hope T-ara will become? Hyomin replied, “Many people will probably think, “These people are really strong and stubborn to keep being T-ara.” That’s fine by me even if they just think that. I want to continue until the very end after listening to that kind of words. If I have a wish, I want to be strong and stubborn with the other members again. I don’t know when that will be, though.” 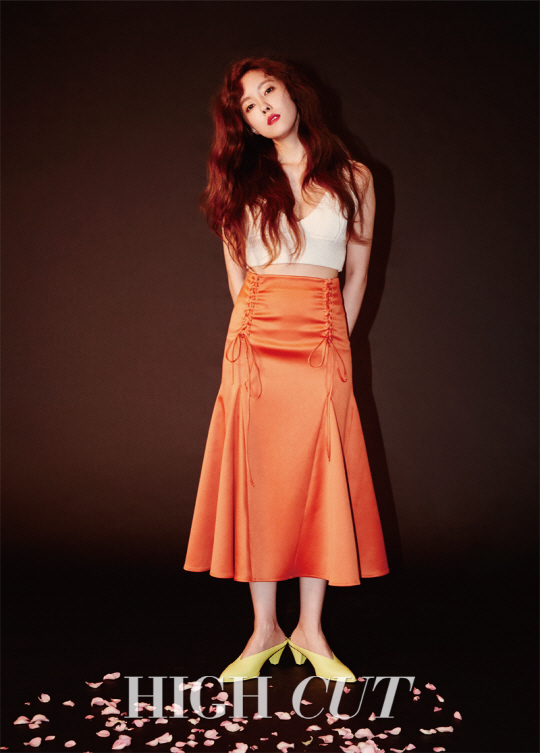 MBK Entertainment retracts DIA’s participation in T-ara’s upcoming album, T-ara to write their own lyrics
Next
T-ara’s comeback moved to June 1st, to hold showcase on May 31st