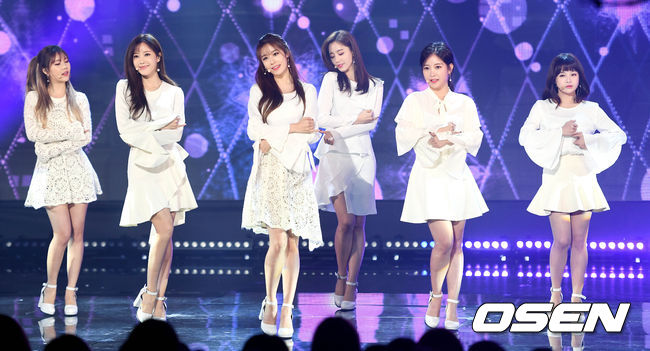 T-ara’s comeback moved to June 1st, to hold showcase on May 31st

T-ara’s upcoming album has been moved up by 2 weeks.

A representative from T-ara’s agency MBK Entertainment revealed to OSEN, “T-ara was scheduled for a comeback on May 17th but it has been delayed to June 1st in order to finish recording the album. They will make a comeback with an even better album.”

T-ara’s first comeback stage will be held on M! Countdown on June 1st, the day of their album release. On the day before, T-ara will hold a comeback showcase.

Soyeon and Boram’s contracts are set to expire on May 15th but they will join promotions for the new album. Promotions are expected to last 2 to 3 weeks.

Hyomin, “Bullying Incident? It was a long time ago and we’re not affected by it anymore but we felt burdened.”
Next
Hyomin shares her feeling about T-ara’s past and future in an interview with High Cut magazine