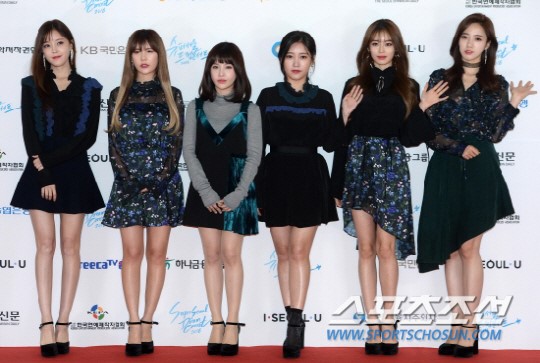 T-ara to hold their first comeback stage as 4 members on M! Countdown on June 15th

T-ara have confirmed their comeback.

Members Qri, Eunjung, Hyomin and Jiyeon are currently in the midst of recording new material. T-ara will hold their first stage on M! Countdown on June 15th, after a showcase on June 14th.

A representative from MBK stated, “it is the first album to be released  after reorganization of the group into 4 members , we are preparing to show a more mature image different from the past.”

Originally T-ara planned to continue their 9 years of activities with 6 members, but were unable to come to a suitable agreement with the company. As such, Soyeon and Boram ended their exclusive contract with MBK Entertainment on May 15th.

On the 13th of May, the 6 members greeted their fans in Taiwan with tears, performing hit songs such as Lies, Bo Peep Bo Peep, Tiamo. After the concert, Hyomin posted to her SNS, “I am happy and thankful to be with you. Our fans who have been with us together till the end, please love our stage as six.”

T-ara will resume work as a 4 member group with Qri, Eunjung, Hyomin and Jiyeon who had resigned new contracts. T-ara had made their debut in 2009 and are a girl group of longevity, carrying onto their 9th year with hits like Roly Poly, Lovey Dovey and many others.

Eunjung introduces Mongeul, “I overcame the T-ara scandal 5 years ago thanks to my dog.”
Next
Eunjung ‘All Kinds of Daughter-in-Laws’ Rice Wreath Support Project