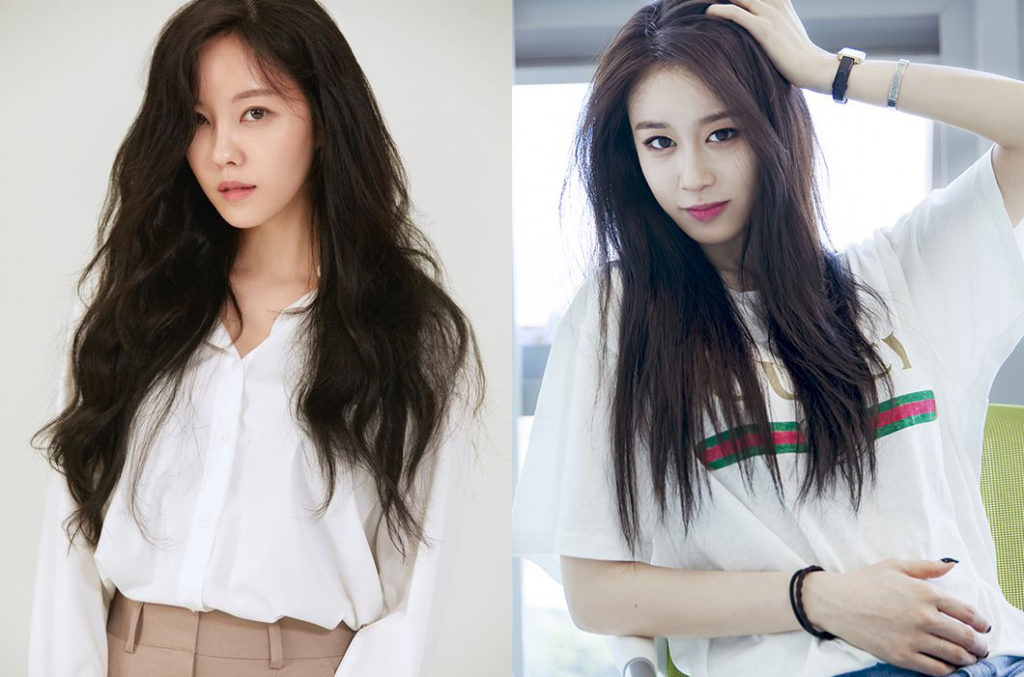 Jiyeon and Hyomin held their birthday parties on the June 2nd and 3rd respectively where they showed Queen’s an amazing time but also dropped hints on what’s to come.

Hyomin plans for a comeback within August. She is preparing 2, possibly 3, versions. Hyomin hinted the title song, which she composed, is comprised of 2 words. While a decision hasn’t been made yet, she is considering creating her own personal fan name/club, fan color and light stick. Finally, there’ll be plans to visit China, Hong Kong and Vietnam.

Through games and chats with the fans, Hyomin shared some other fun facts:

At her party, Jiyeon revealed she will have her own fan name/club and there will be an inauguration ceremony. She will have her very own light sticks too. She will launch her own website, Twitter and YouTube. Jiyeon plans to upload dance related videos to her YouTube. At the end of July, she will have a collaboration with a Vietnam singer. A fanmeeting will take place in Hong Kong on September 8th, before which she will likely release her new album. While unconfirmed, she hopes to have a solo concert towards the end of the year. Finally, Jiyeon plans to return to acting early next year.

Jiyeon also shared some fun facts about herself:

Let’s look forward to some amazing works from Hyomin and Jiyeon!

Hyomin shares what started her photography in an exclusive interview with Hong Kong 01
Next
MBK Entertainment’s trademark application of T-ara’s name refused, final verdict yet to be made