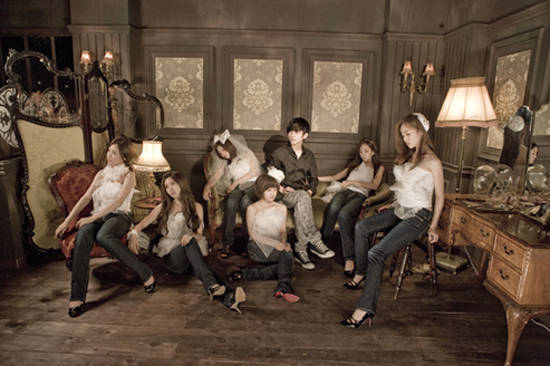 Most of us already know by now that T-ARA is coming back with a new album in September! In light of this recent piece of news, this round of Throwback Thursday brings us back all the way to T-ARA’s debut, and we’ll be looking at Lies! Gallery of official pictures during their promotions: 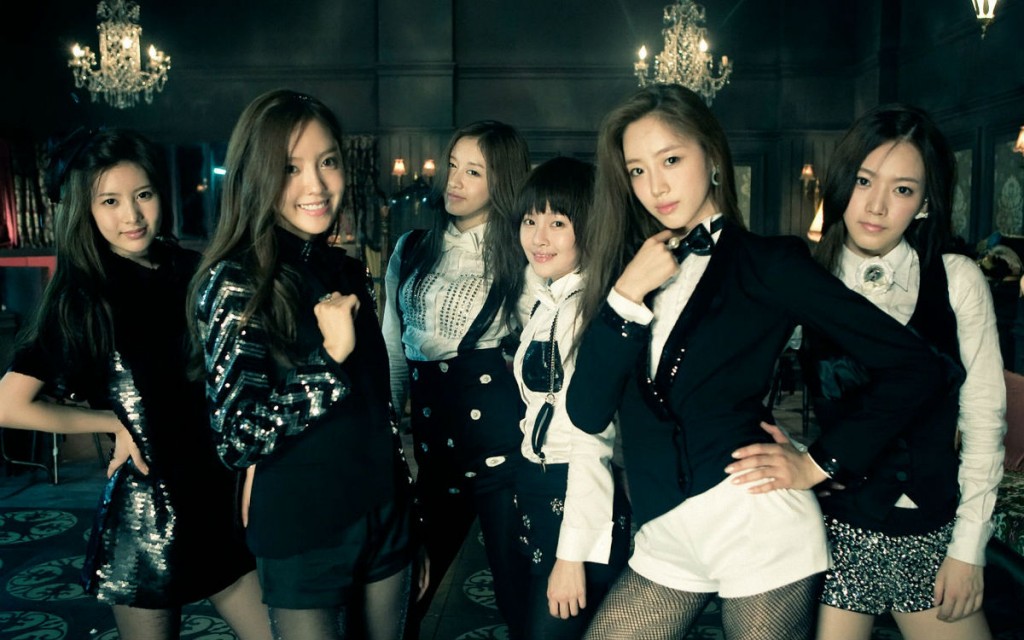 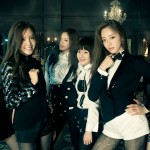 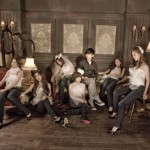 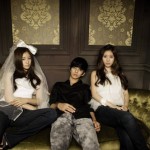 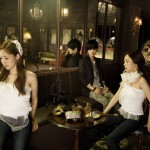 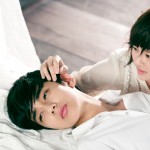 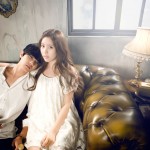 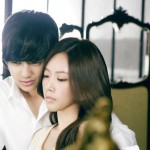 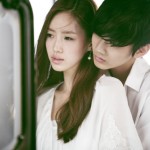 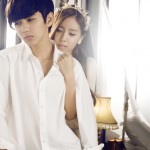 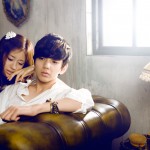 Bo Peep Bo Peep is probably one of T-ARA’s biggest hits even till this day, but Lies should never be overlooked too! If all of you remembered, T-ARA performed Lies (not so) recently and it was a very nostalgic performance (video link) since they hadn’t been performing the song for the longest time! Here’s a gallery of that performance: 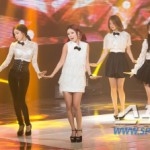 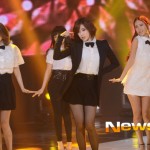 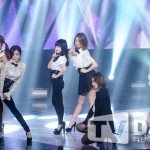 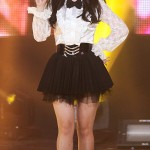 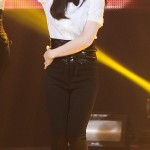 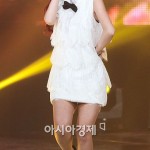 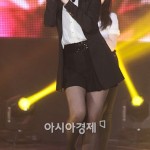 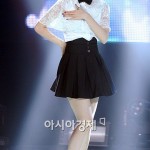 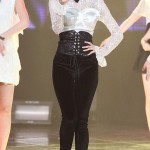 They look lovely with those very nostalgic outfits like during their ‘Lies’ promotion in 2009 right? If you haven’t seen any of their live performances in the past, here’s one. If you had watched that performance, you would know what I mean! *The nostalgic feels*

Looking back at the MV that was filmed back in 2009, the meaning of the MV is like a literal duplicate of its title (don’t worry, this won’t be a lengthy MV review). It’s basically about a playboy (Yoo Seung-Ho) and 6 other girls that he juggle around depending on his mood and he doesn’t care about them finding out that he’s cheating on all of them. Most importantly, the whole feel of the song fits very well into the MV and title. The way T-ARA sang it gives listeners a sense of agony, jealousy and hatred all packed into one, which I feel, can be considered to have made ‘Lies’ one of the best songs in their discography history. Well, if we were to talk about the number of songs that hit high rankings, if not top music charts, we would be at it all day, won’t we?

Clearly, their physical appearance in terms of fashion and style has improved over the years; their vocals improved and strengthened (after all the long hours of practice over the years). Most importantly, T-ARA has proved to be not like any other ordinary girl group (considering they had passed their *5-year curse*). This round of Throwback Thursday is not just a mere flashback/look into the past but also a kind of tribute and commemoration of T-ARA’s success. With that, T-ARA is also coming back in September, and I’m sure all Queen’s are rooting for them to top the charts. Gear up your fanboy/fangirl juice because T-ARA’s come back is approaching and the girls are going to need ALL the support and love they need to get what they deserve.

T-ara to comeback with a mini album and an exciting dance title track in September!
Next
Dani cast in upcoming drama “My Lovey Girl” alongside Rain and f(x)’s Krystal!