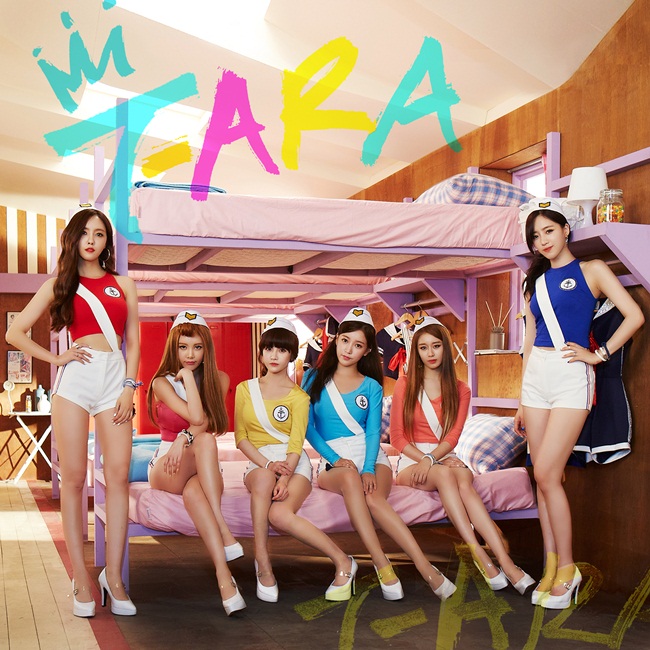 T-ara is known as the group to always try out fun and out of the box concepts and so fans had high anticipations for the “So Crazy” comeback this August.

The first teaser images have been revealed and “So Crazy” has a concept foreign and domestic fans have not seen before. T-ara will return with a nautical/marine concept. 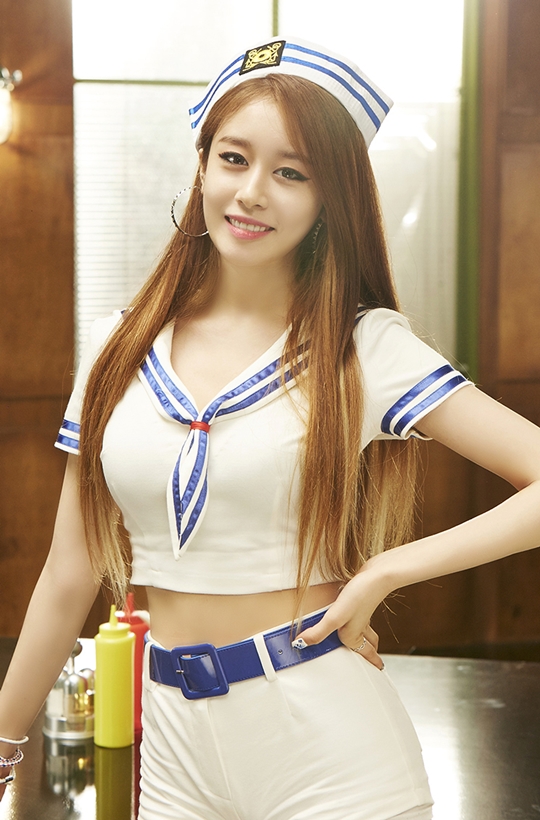 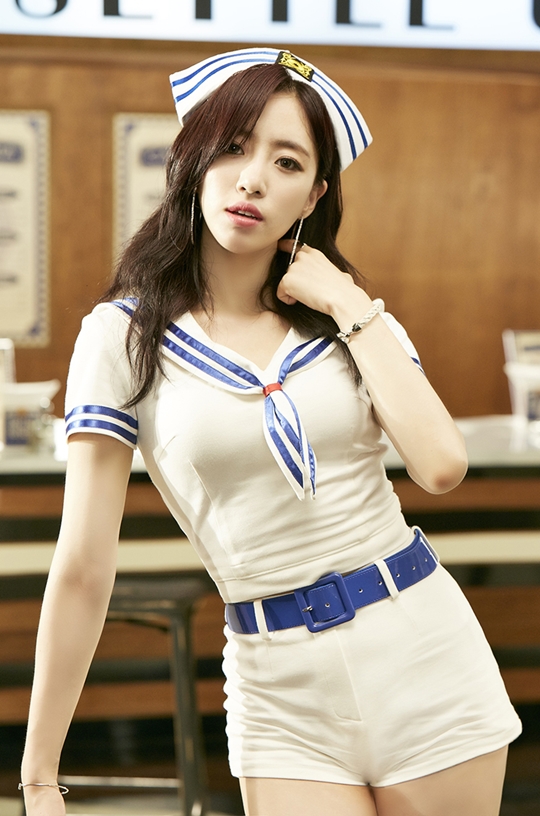 In the group photo, each member is wearing a different colored marine outfit inside of a cruise ship while in the solo photos for Jiyeon and Eunjung they wear the classic blue and white charming outfits.

T-ara’s comeback song with Brave Brothers is a fun and distinctive dance song that is expected to cool off the summer. They will reveal their new song first at a comeback showcase on August 3rd.