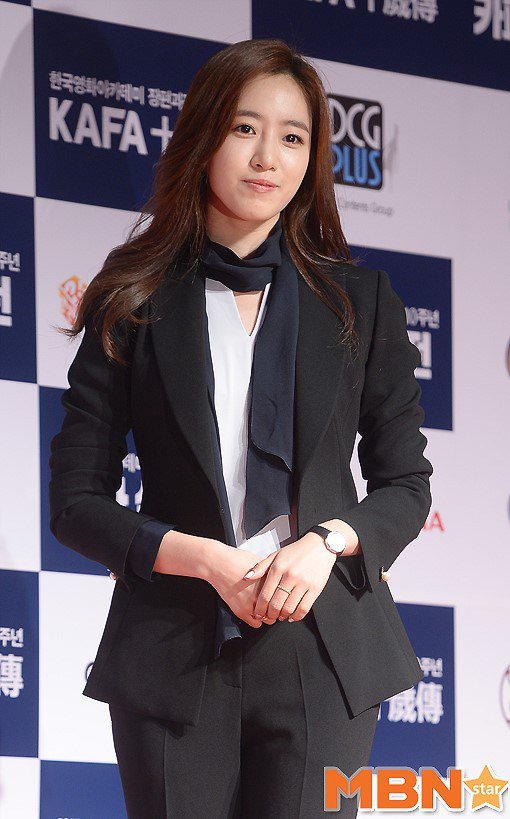 Eunjung to make a big screen return with thriller film, Flowers of Evil

On September 25th, a film industry personnel revealed T-ara’s Eunjung is to star in thriller film Flowers of Evil (악의꽃), set to be directed by Cho Sung Kyu most recently known for his film Two Rooms, Two Nights.

Flowers of Evil tells of the story of 3 different people who climb up a mountain where a thriller story unfolds.

Eunjung plays the role of Sun Young who lives in the Sampo Generation of South Korea, a time when people got by with unstable part time jobs, and is left in debt after her sister is left completely paralyzed due to a traffic accident.

Flower of Evil began filming towards the later half of September and is expected to be released in the first half of 2017.

Let’s Protect T-ara! What is T-ara in people’s eye?
Next
MBK Entertainment’s Official Apology and Statement Regarding Concert Cancellation and Fanmeeting