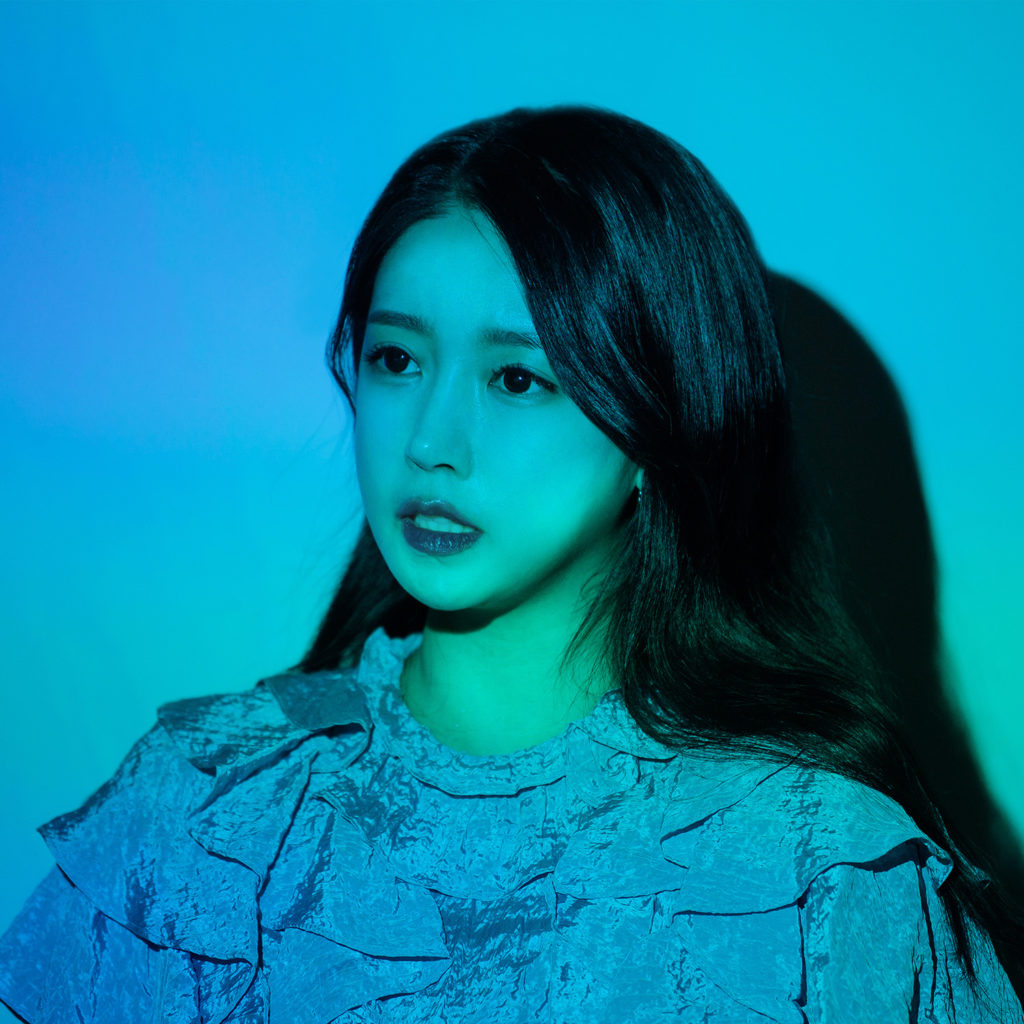 Soyeon releases her first solo song in 12 years since her debut and shares her nervous feelings.

Soyeon released her new song, 다 그대로더라 (Everything’s The Same), at 6 PM KST on the 5th. The song is her first solo song under her name that isn’t an OST or a project single since her debut as T-ara in 2009.

Following the release of the song, Soyeon revealed her fluttering heart in a phone interview with Star News. “I wasn’t nervous at all, but 10 minutes before the song’s release till now, I was so nervous. It’s my first solo song but I worked hard to prepare it. Isn’t there a saying that if you work too hard, you’ll break it? I prepared with a mind of being grateful for what I am given.”

다 그대로더라 is a ballad song about a heart that tries to throw away the memories and regrets following a break up but is unable to forget. It is a song in which Soyeon’s skilled and captivating voice stands out.

As it is her first solo song, her love for it is unique. Soyeon expressed her love for the song, saying, “I’m a fan of this song. I received multiple songs but this song was unconditionally number one. It was a song that I felt I wanted to sing.”

“The song is delicate and the melody is pretty, but the lyrics are honest. It’s the honest feelings of a woman after a break up. If the COVID-19 situation improves, it’s a good song to sing at karaokes. Without overdoing it, you will be able to pull it off in a comfortable and pretty way,” she explained.

Before the release of the song, she received support from the members of T-ara. When asked about the members’ reactions, she showed off their unchanging friendship and shared, “the members cheered for me a lot and said, ‘great voice’, ‘as expected the song is great’.” She especially expressed her gratitude for the eldest, Boram, who supported her a lot.

Soyeon, who is now working alone and no longer in a team, said, “contrary to appearances, I was very sacred without the members’ presence because I’m shy, but the staff around me filled their spots. Now that I have to do it all on my own, my responsibility has increased.

Finally, she expressed her gratitude and apology to her fans who have waited a long time for the release of her new song. She said, “I think I made the fans wait too long. I don’t know if I pulled it off well but the song itself is very good so I hope the fans can enjoy it to their hearts content.

Eunjung to play lead role in KBS 1TV’s new daily drama, Fooled in a Dream
Next
Jiyeon requests police investigation after receiving death threats on her Instagram and Twitter, Partner Parks to respond with all legal means and zero-tolerance