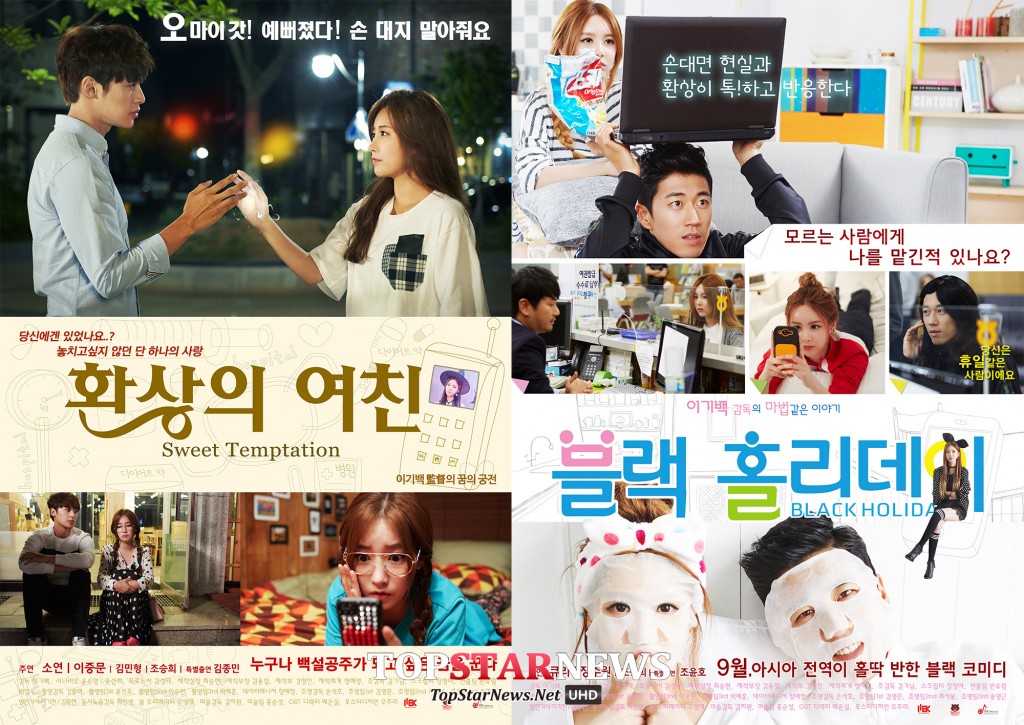 This is the first time Korean girl group T-ara has been invited to the Hong Kong Youth Music Festival.

For the third time this year, the Hong Kong Youth Music Festival will kick off June 6th (7PM) at the Hong Kong Convention and Exhibition Center. Asian top stars were invited and famous director Wong Kar Wai was selected as an advisory.

T-ara is the first Korean girl group to be invited after being awarded the 2015 Hong Kong Youth Music Festival Asian Idol award due to their popularity and influence in Asia.

Following the event, 3PM on June 7th, T-ara will be expected to hold their web drama press conference at a large shopping mall, APM in Kwun Tong.

T-ara will be taking a 8:10 AM KST flight on June 6th to Hong Kong. They will be in Hong Kong from the 6th to 8th for their schedules and will arrive back in Korea at 4:45 PM KST on June 8th.