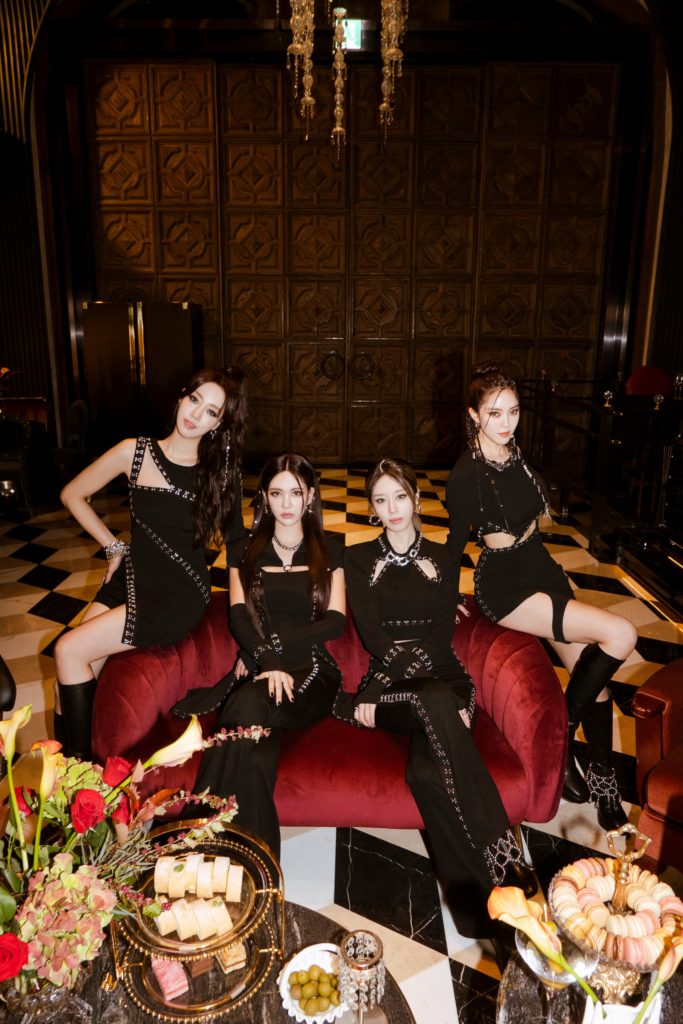 T-ara have released the first teaser images for their upcoming album! 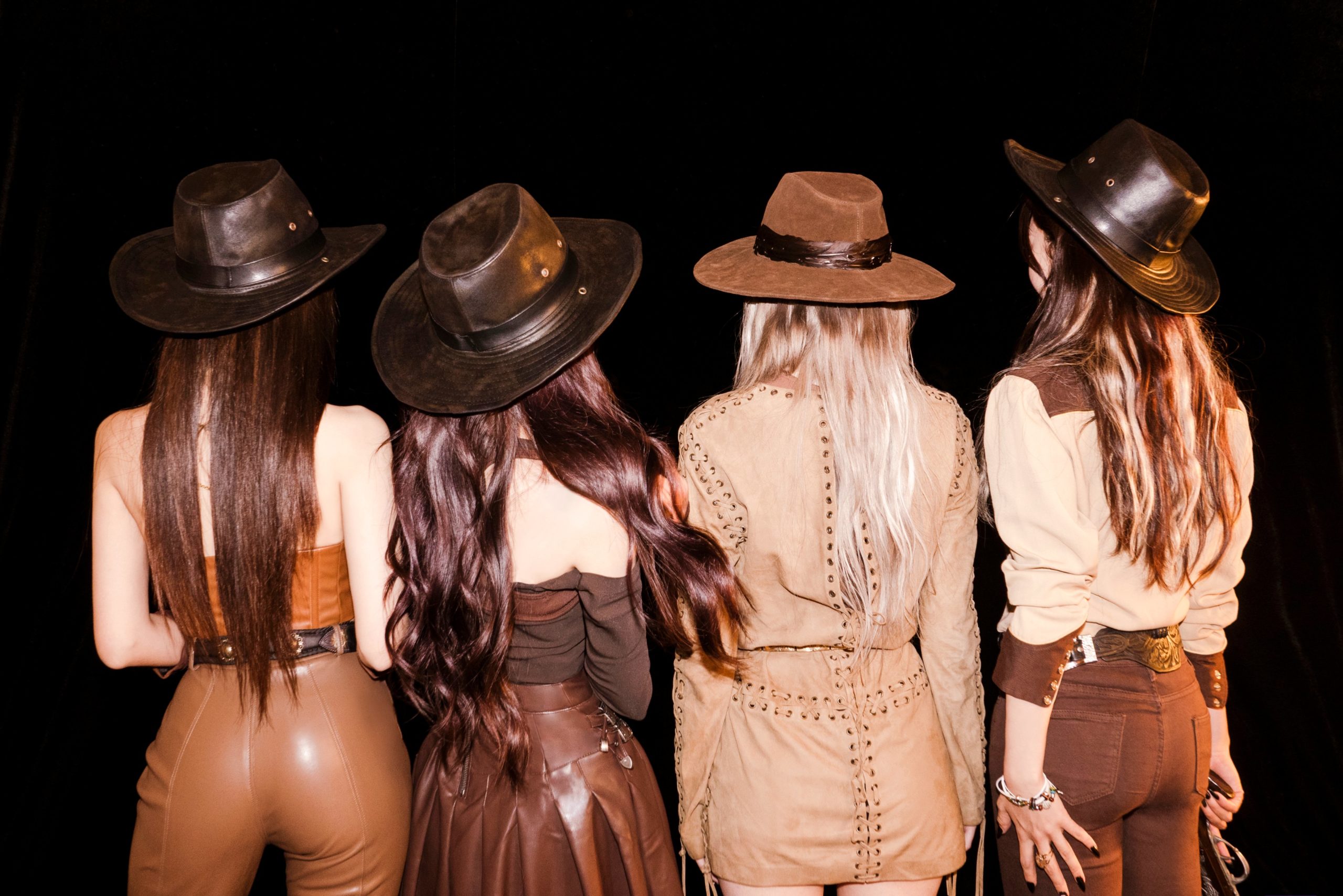 T-ara to hold fanmeet, HI QUEEN’S – RETURN OF THE QUEEN, on November 21st
Next
T-ara express their feelings and how they prepared to finally make a comeback after 4 years (Part 1)