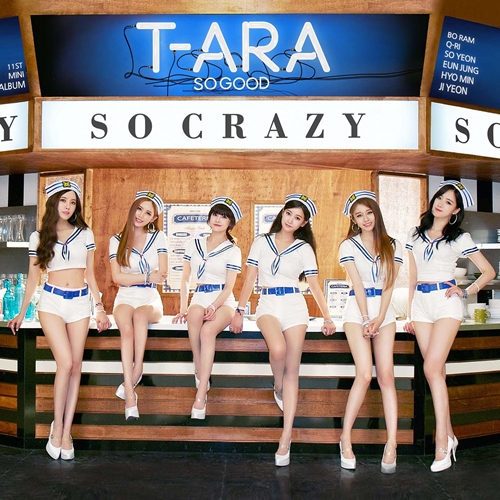 T-ara had just released their new song ‘So Crazy’ on August 4th and are already sitting on the first spot of YinYu Tai’s (China’s biggest music site) real-time Music Chart.

Furthermore, T-ara have made it to semi-finals of the US Billboard-hosted Fan Army Face-off 2015.

Having beaten many local (US) artists’ fandoms, T-ara is now the only K-Pop group/artist that is still in the face-off.

T-ara’s fandom (Queen’s) will be vying for the championship against the fandoms of international pop star Beyonce, British boy band One Direction and Australian Rock band, 5 Seconds Of Summer. Four of these fandoms are currently competing in the semi-finals face-off.

The champion of the Fan Army Face-off 2014 was Big Bang’s VIPs.

Meanwhile, T-ara had performed their first comeback stage of their new song ‘So Crazy,’ live on August 7th at KBS 2TV’s Music Bank.

“We’ve grown immune to malicious comments but have started considering legal actions seeing our families get hurt.”
Next
Qri and Soyeon share photos of our So Crazy food support project