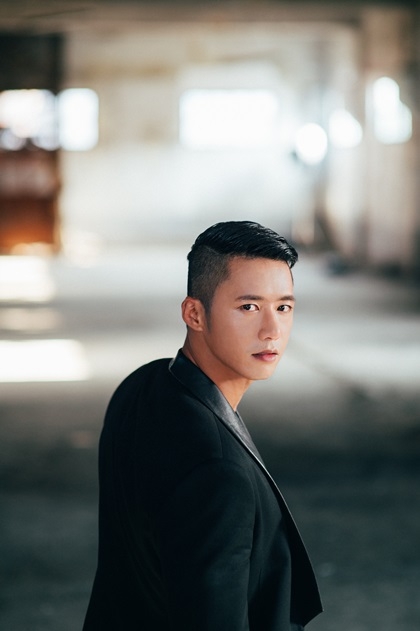 Recently, Oh Jong Hyuk held an interview regarding Click-B’s comeback with Star News in a cafe located in Gangnam.

The reporter asked Oh Jong Hyuk, “noting that Soyeon is a fan of Click-B, what was her reaction?” to which he replied, “she was very happy.”

Oh Jong Hyuk also said, “to be honest, I’m feeling a little uneasy and worried about how the general public will react to Click-B’s comeback; will the fans still love us like before?”

He said, “(Soyeon) talked to me a lot about Click-B’s comeback in the perspective of a fan. She gave me a lot of support and strength.”

Oh Jong Hyuk cautiously said, “We do not interfere much with each other’s work and schedules. We will only contact each other whenever either of us is going through some difficulties.”

Kim Sang Hyuk also added, “I actually didn’t tell Jong Hyuk about this. After the broadcast of CPR Song on SBS, Soyeon sent a text message. She said that she watched it very intently and was so touched that she cried. She’s really thankful.”

Click-B debuted in 1999, along with H.O.T, Sechs Skies, Fin.K.L, SES, g.o.d, etc. as the first generation K-Pop idols and gained huge popularity. After 13 years, Click-B is finally having a comeback as an entire group and released their latest album ‘Reborn‘ on the afternoon of 21st of October. They had as well prepared a song “Miss You” especially for fans that have been waiting for a long time to see them.