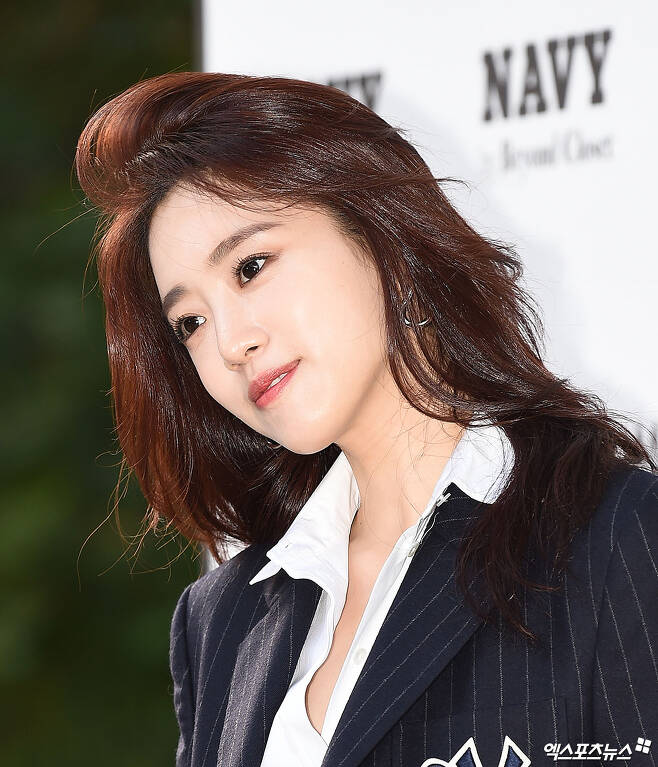 Eunjung has been cast as the female main character in KBS2 Love Twist.

Love Twist is a daily drama about the love of the 2 leads and the entanglement of 3 families. Eunjung plays the role of Sori, who was an influencer during her school days and started an online shopping mall with the money she earned. Sori has a son name Hanbyul.

It was earlier announced that actress Shim Hyejin was cast to play Okhee, Sori’s mother.

Love Twist will be broadcast in December after Red Shoes.