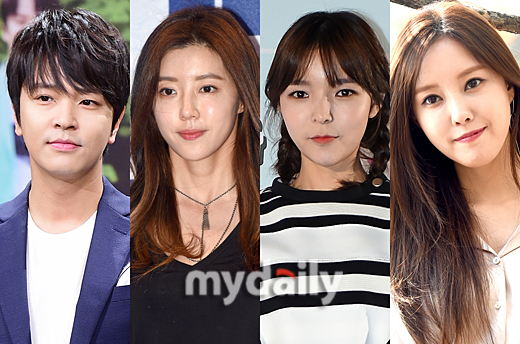 Hyomin plays a character who likes to do favors for others and is doing everything she can for a younger flower boy.

Filming will begin in December and is expected to air in the first half of 2017. The drama is as well being prepared to be broadcasted online in China. The designated local broadcaster is still being discussed.

Relay Talk! What if T-ara were to pick up their ideal type idol’s wallet by chance?
Next
MBK Ent. and FNC Ent. confirm Jiyeon and Lee Dong Gun have broken up in December