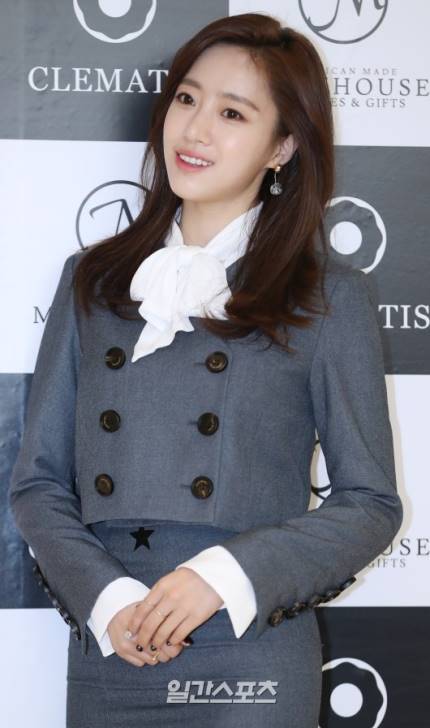 Eunjung is back to the silver screen after 3 years!

According to a representative, “Eunjung will be starring as the female lead in MBC’s new daily evening drama ‘All Kinds of Daughter-in-Laws’.”

Eunjung will be playing the role of Hwang Eun Byul, a ghostwriter working at a publishing firm. Hwang EunByeol has an elder twin sister. Since she was young, she had to give in to her sister and protect her, and became used to it. She had to do all sorts of homework for her sister, including drawing, writing compositions, book reports and even journal writing.

Eunjung’s acting debut was back in 1995, with ‘The New Generation Report: Adults Don’t Know’. She also appeared in many other dramas.

‘All Kinds of Daughter-in-Laws’ is a drama about two sisters always at odd and in the midst of eternal discrimination and complaints, become daughter-in-laws at head-of-state houses. The drama will feature household affairs that happen between sisters, in-laws, mother and daughters, etc. It’s about communication between sisters and the two in-law families, how they forgive, forget and reconcile with one another.

This drama will begin airing in April, after the current MBC drama ‘Person Who Gives Happiness’.