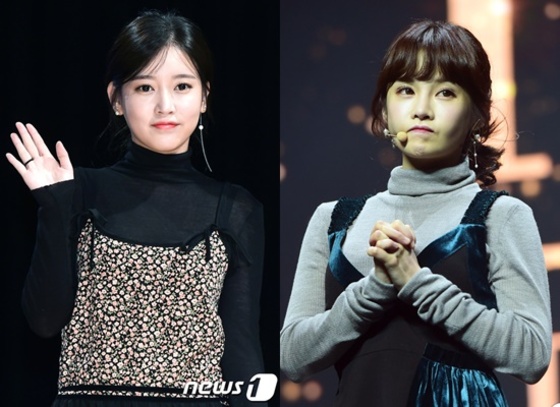 Soyeon and Boram will not renew their contracts, remaining members extend till December 2017

An MBK Entertainment official said, “Soyeon and Boram have decided not to renew their contracts. We respect their decision and will support them moving forward once their contact expires.”

Qri, Eunjung, Hyomin and Jiyeon had renewed their contracts during last September till February this year. Contract renewals are usually discussed six months prior to the contract expiration. They are expected to have solo activities, drama, overseas and other schedules until December.

T-ara will release a new album with 6 songs in May. This will be the last album as 6 members due to the contract expiration. All members will promote the album until the end of June. 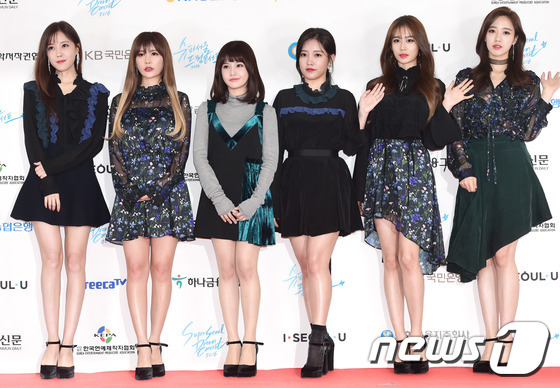 T-ara’s upcoming album to include a song written by junior group DIA titled 20090729
Next
T-ara to hold events in Japan and SEA, mini concert and fanmeeting in Korea in June