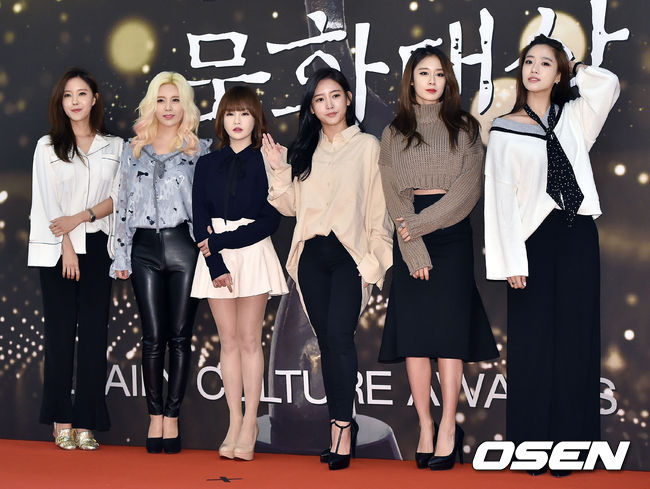 Boram and Soyeon will not participate in upcoming comeback, remaining members to rerecord album

T-ara dreamed to have a 6-member full-group comeback but it was eventually scrapped because the comeback date was postponed. Eunjung, Hyomin, Qri and Jiyeon will be having activities as T-ara, albeit without Soyeon and Boram in the end.

T-ara previously notified OSEN on that they will be making their comeback on 1st June as a 6-member group but in the end, they didn’t manage to make it. Because Soyeon and Boram’s contract with MBK will expire on 15th May.

Previously, T-ara wanted add significance to their activities throughout these years and express their gratefulness towards their fans. Therefore, they prepared for an album and concerts as a 6-member group up to mid-June despite Soyeon and Boram’s expired contracts.

However, Soyeon and Boram changed their minds and decided to give up on that final agreement and will stop after their contract ends on 15th May. Eunjung, Qri, Jiyeon and Hyomin wanted to show Korean and international fans the final beauty as a 6-member group but unfortunately, the plan fell apart.

Thus, T-ara will become a 4-member group from now on, excluding Boram and Soyeon. Qri, Eunjung, Hyomin and Jiyeon will record their new song once again, rearrange the album and look forward to their fans again.

UPDATE: Further reports state the comeback has been delayed till the end of June.