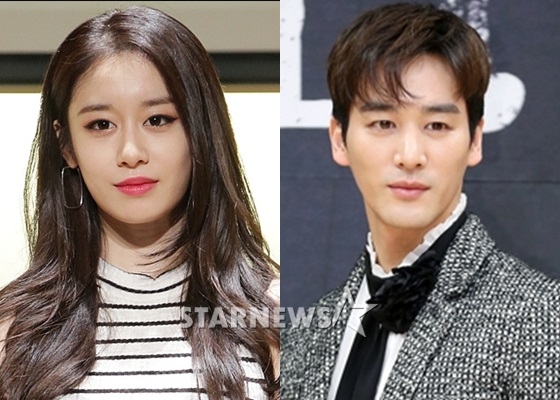 According to a company representative on July 26, it was decided that Jiyeon will appear on ‘Outrageous Roommates – Rooms Available’ and that filming began recently.

Jiyeon’s roommate who will cohabitating with her is actor Oh Chang Seok. He appeared on MBC’s ‘Radio Star’ in 2014 and more recently, MBC’s ‘King Of Masked Singers’.

There has been much interest as to Jiyeon and Oh Chang Seok’s unexpected pairing in ‘Outrageous Roommates’. Having finished part of the filming, there has been word that the two of them showed surprisinglychemistrytogethe together.

Various celebrities and stars appeared on ‘Outrageous Roommates’ last week and each showed their unique charms, receiving attention and praise from viewers.

All eyes are on what kind of unique chemistry T-ara’s Jiyeon and Oh Chang Seok will show through their new ‘roommate will’ together.

‘Outrageous Roommates’ is a reality program where celebrities with unique personalities live together under a roof and viewers will watch how ‘real roommate life’ is like. It broadcasts every Friday at 9:30PM KST.

T-ara show off photos of our What’s My Name comeback food support!
Next
Former T-ara member Areum to once again challenge herself to become an idol in KBS idol reboot project, The Unit