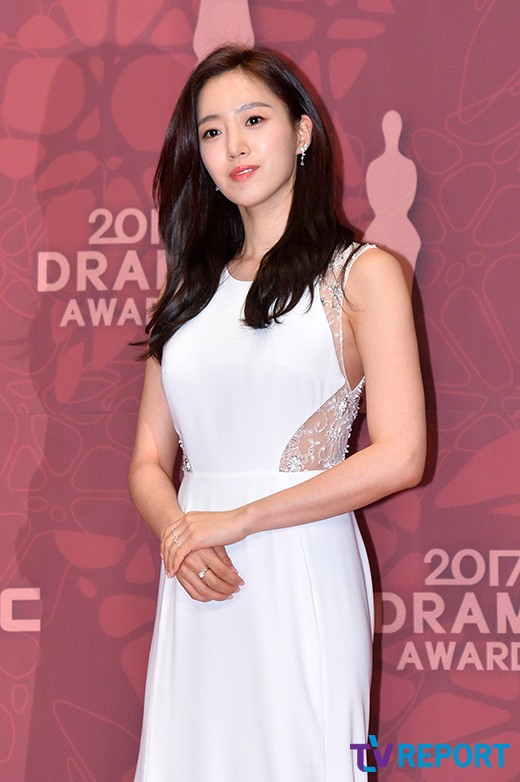 On the 6th of February, UFO Production announced their contract with Hahm Eunjung. Having debuted as T-ara in 2009, Eunjung, a Hallyu star, has been active in Korea and China.

In addition, she has been actively working since she was a child actress, having starred in dramas such as Coffee House, Dream High, Queen Insoo, and All Kinds of Daughter-in-Laws.

A UFO Production official stated, “Eunjung will be given complete liberty of her abilities, and we will make sure to give her our full support. We will also cooperate as much as possible with her opportunities together with T-ara, we ask for your love and support.”

UFO Production, a subsidiary of Onnuri Tavel Co., is an entertainment company that produces and invests in films, and will expand more widely in the future with Eunjung as a key person.

T-ara submit grounds for refusal against MBK Entertainment’s trademark application of the group’s name
Next
Hyomin signs exclusive contract with Sublime Artist Agency, plans for solo comeback in first half of the year