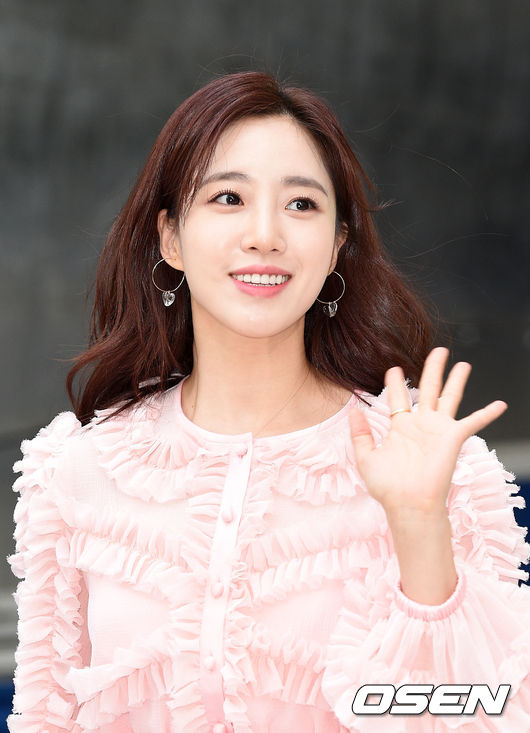 Eunjung’s exclusive contract with Cabin 74 has expired, as reported by OSEN on the 15th. She is currently filming her drama, as a free agent.

Eunjung had signed an exclusive contract with Cabin 74 last year and announced a new start as an actress. She is playing the lead role in upcoming film, I Will Song, and a role on KBS1 daily drama, Be My Dream Family.

Currently, all members of T-ara are working as free agents.