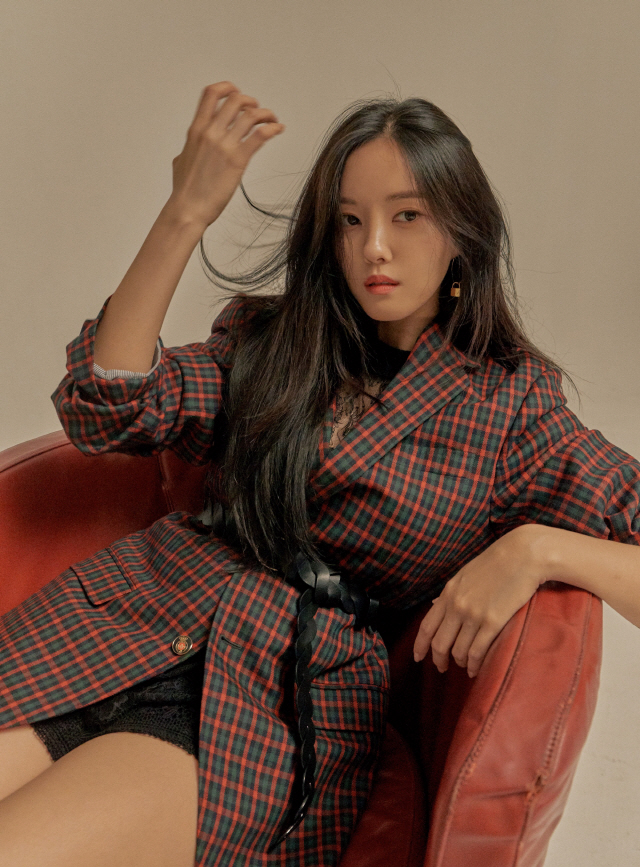 Expectations are rising for Hyomin’s new album as she has revealed to be aiming for a mid-September comeback.

Hyomin’s solo ablum features a famous producer who has worked on many songs for SM Entertainment including Taeyeon’s Fine, EXO’s Ko Ko Bop, Red Velvet’s Power Up as well as Twice’s Dance the Night Away. The genre of the album will be R&B Pop paired with Hyomin’s charming voice that will attract your ears like a strange addiction.

In addition, Hyomin will be joined by the DQ Agency Dance Team who has choreographed for Lee Hyori’s Bad Girls, Hyuna’s Bubble Pop, Sister’s Give It To Me, Gone Not Around Any Longer, Alone, and many others, continuing the lineage of powerful performances by sexy divas.

Furthermore, director of music videos such as Red Velvet’s Red Flavor and Taeyeon’s Fine and others, Seong Changwon, will direct the music video. The stylist team will be led by Jeong Yoongi who has worked with many notable actress including Kim Hyesoo, Han Jiwon, Yoona.

Hyomin’s upcoming album is a new start as a solo artist, as she works with a team of people who are the “Avengers” of their respective fields. Hyomin’s unique stage charisma and her team of professionals are expected to create an album of worldwide scale.

Join the discussion on the forums!

T-ara 9th Anniversary Project – ‘Help Syrian Children’ Fund for Save The Children Foundation
Next
Hyomin explains the use of Bo Peep Bo Peep in the teaser video for her upcoming solo song, Mango