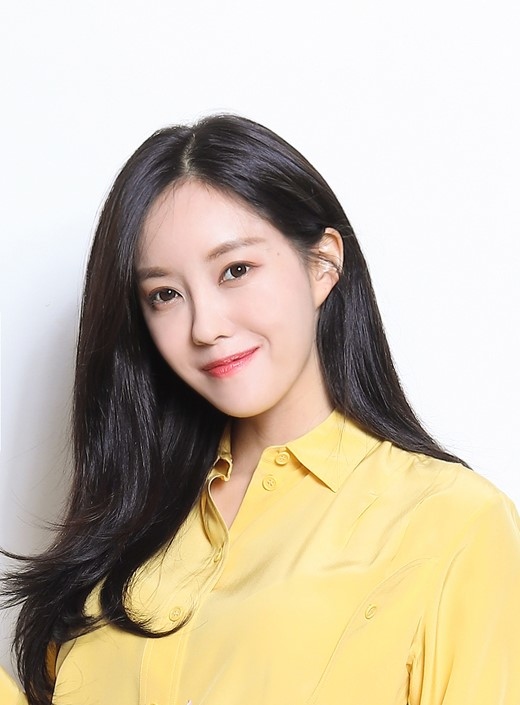 During the interview, T-ara’s Hyomin was crying.

It has been 7 years since the so-called “T-ara Scandal” happened in 2012. When asked, “do you think the people’s perspective of T-ara has changed?” Hyomin shed tears to her “memories” up to this point.

At one point, T-ara was the idol group receiving the most criticism in Korea. During T-ara’s last activity, they cried when they saw the audience singing with them, which might have been a natural thing.

“There were times when the audience would turn their backs to us while we were performing. That’s why we were very surprised (when they sang together with us). Because of that, we tried our best to sing even harder.”

When T-ara won their first 1st place in 5 years on a music program, Hyomin also cried, and Jiyeon and Qri were both in a fit of tears.

Hyomin said, “that was a music program where the fan vote ratio was particularly high. We knew that our fans must have tried their absolute best to give us 1st place, so when we think about all the difficulties our fans must have gone through, we shed many grateful tears,” and thinking back to that day, she cried again.

“People usually say that you will forget about it as time goes on. I absolutely do not think that at all. I will never forget the things that I have experienced.”

The “T-ara Scandal” is an event that Hyomin can never erase, and it has become a memory that she will embrace towards the future. Hyomin has merely lived with the feeling of “taking it in, and heading towards a better direction” up to this point, and she will probably continue to living with such feelings.

Even though this is a publication commemoration interview for her new solo song, “why am I crying so much?” asked Hyomin as she cried while shyly laughing. For her parents’ sake as well, she was not able to give up on herself. She also conveyed that it is also because there are fans who have shown courage and supported T-ara more than anyone else.

“If I were by myself, I probably couldn’t have withstood it,” Hyomin told us. “When we had difficult times, the members supported each other. It was probably because we had the same dream. Even though we had many difficult times, the only moments we were happy was when we prepared for the stage and performed.”

To commemorate T-ara’s 10th anniversary, the members are preparing to give the fans a precious memory. For Hyomin, who has experienced many things during these 10 years, her wish is a simple one.

“I want to create good memories, even if it’s just a small one, with my friends and the staff I’m working together with from here on out.”