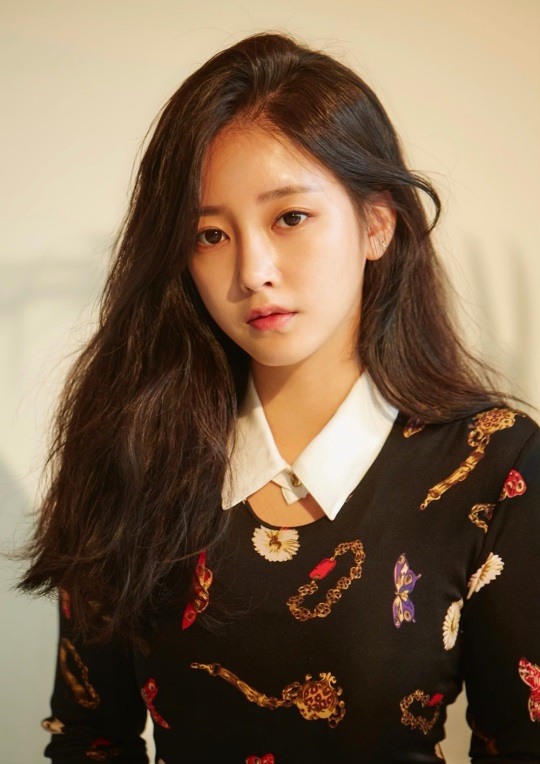 Soyeon recently reported a stalker who broke into her house to the police. An investigation by the Gangnam Police Station in Seoul reported that the stalker, who waited outside Soyeon’s house, was charged with trespassing.

According to Soyeon, she has been harassed by the stalker for years. They committed acts such as leaving women’s underwear at her home and even threatened her with murder. Soyeon is suffering from extreme fear due to this situation.

The police are currently investigating the stalker. In order to protect Soyeon; her agency, Think Entertainment, will be taking strong actions against the stalker.

After being harassed by stalker in 2011, Soyeon received public attention for expressing a strong stance on her SNS.

Meanwhile, Jiyeon was recently threatened with murder and her agency, Partners Park, issued a statement to take strong action. “Jiyeon has been publicly threatened with murder multiple times on her Twitter and Instagram from an unidentified person. We are currently collecting all the evidence and have made a formal request to the police, prioritizing Jiyeon’s safety.” The case is being filed with the Seongdong Police Station in Seoul.

Jiyeon requests police investigation after receiving death threats on her Instagram and Twitter, Partner Parks to respond with all legal means and zero-tolerance
Next
Jiyeon’s exclusive contract with Partners Park expires, to continue as a free agent