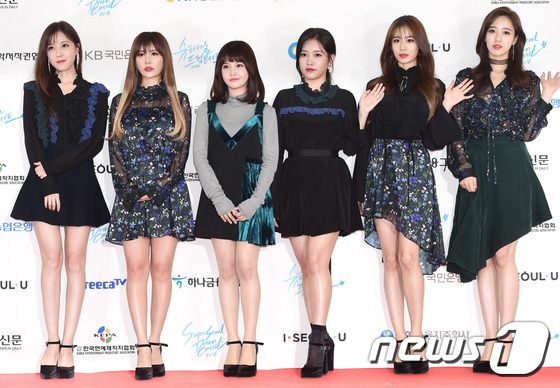 After Soyeon and Boram’s decision to leave the group after the expiration of their contracts, a new T-ara reality program scheduled to be released at the end of the month has now been cancelled.

According to officials, T-ara were scheduled to film a new reality program with all 6 members but it has been cancelled.

The program would’ve had T-ara travelling in a camper for 3 nights and 4 days while looking back at memories from the past nine years.

Officials stated, “T-ara was scheduled to film at the end of the month, but because Soyeon and Boram have decided to drop out, the filming has been cancelled. Hyomin was affectionately planning for it, it is regretful it has been cancelled.”

Boram and Soyeon will not participate in upcoming comeback, remaining members to rerecord album
Next
T-ara’s Soyeon insists on accepting gifts from fans as they chanted, “we trust you!”