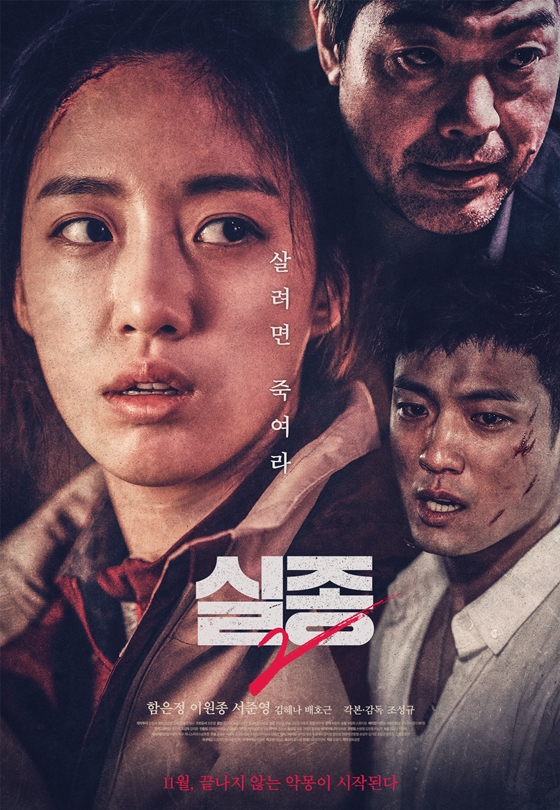 Missing 2 is the sequel to director Kim Sung Hong’s Missing, made 8 years later. Missing 2 tells the story of 2 men and 1 women who coincidentally meet in an isolated space in the mountains and become witness to each other’s crimes. They become embroiled in a game of survival.

Watch the trailer below!

Former T-ara member Areum to once again challenge herself to become an idol in KBS idol reboot project, The Unit
Next
T-ara to cover songs from 2NE1 and Sistar at Vietnam concert, will donate proceeds to charity