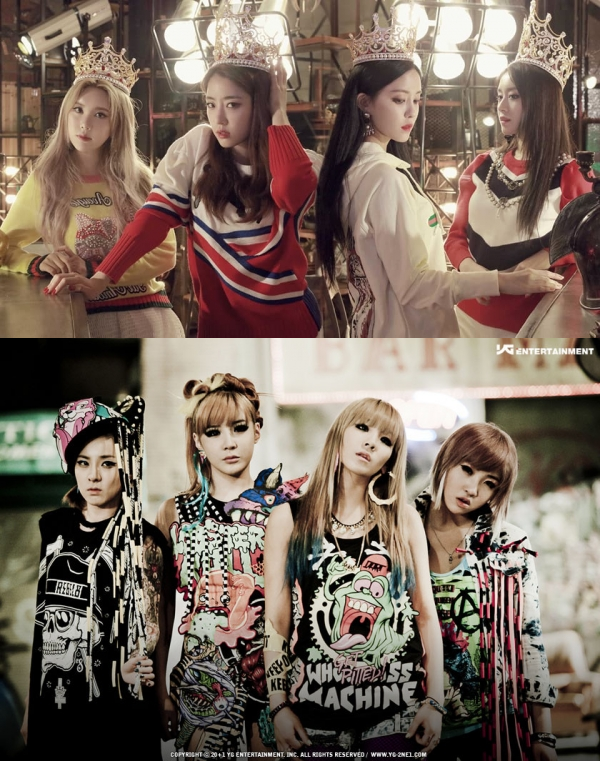 T-ara to cover songs from 2NE1 and Sistar at Vietnam concert, will donate proceeds to charity

In less than two weeks, T-ara will be holding their concert in Vietnam. While the fans are preparing to welcome the idol girl group at the airport and show, T-ara have been busy in Korea practicing to perform over 20 songs.

In addition to performing a variety of their hit songs including Roly Poly, Day by Day and Cry Cry, the have prepared solo and duet performances as well. T-ara will also be covering hit songs by 2NE1 and Sistar.

In honor of the 25th anniversary of diplomatic relations between Vietnam and South Korea, T-ara will be donating proceeds from ticket sales to charitable causes in Vietnam.

An organizer revealed, “it was T-ara’s own wish to donate their ticket sales profit to charity. When we invited to hold the group’s concert, T-ara did not put much emphasis on profit. They accepted that we sell concert tickets at very low prices so that unable fans would still have the opportunity to see the group. Additionally, they wanted to donate their proceeds to charities including orphans and the less fortunate.”

The concert will held on November 4th at the Phu Tho Indoor Stadium, Ho Chi Minh City. In addition to T-ara, the main attraction, the show will include guests from Vietnam such as artists Noo Phuoc Thinh, Min and Erik.

Official trailer and poster revealed for Eunjung’s upcoming thriller movie, Missing 2
Next
Hyomin shares her interests, feelings as a member of T-ara, future plans and more in an interview with The Star