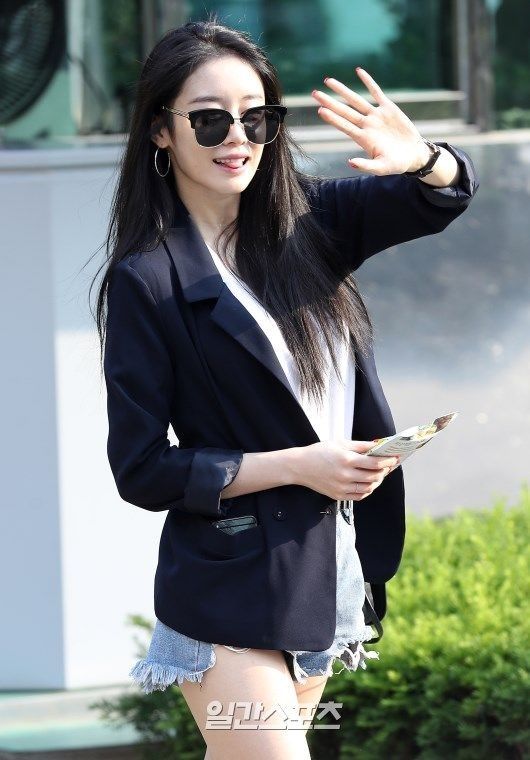 Jiyeon is making her return as a singer.

According to multiple officials on November 27th, Jiyeon is currently preparing for a digital single comeback in December. The new song is a thank you to her fans, no broadcast activities have been planned.

An official said, “Jiyeon is preparing for her next album.”

Earlier, it was announced Jiyeon had signed an exclusive contract with Partner Park, a management company for actors, and is expected to meet the public as a singer first.

Due to health reason, Jiyeon had taken previously taken time off to rest and recharge. In regards to her postponed Hong Kong fan meet that was scheduled for September, “I had just as much expectations as my fans, because it was my very first solo fan meet. I am so sorry it had to be postponed due to my health. I’ve been treated well and will be back in good health,” Jiyeon apologetically expressed.

After sufficient rest, Jiyeon will make her comeback and communicate with fans via Instagram and Weibo for further updates.