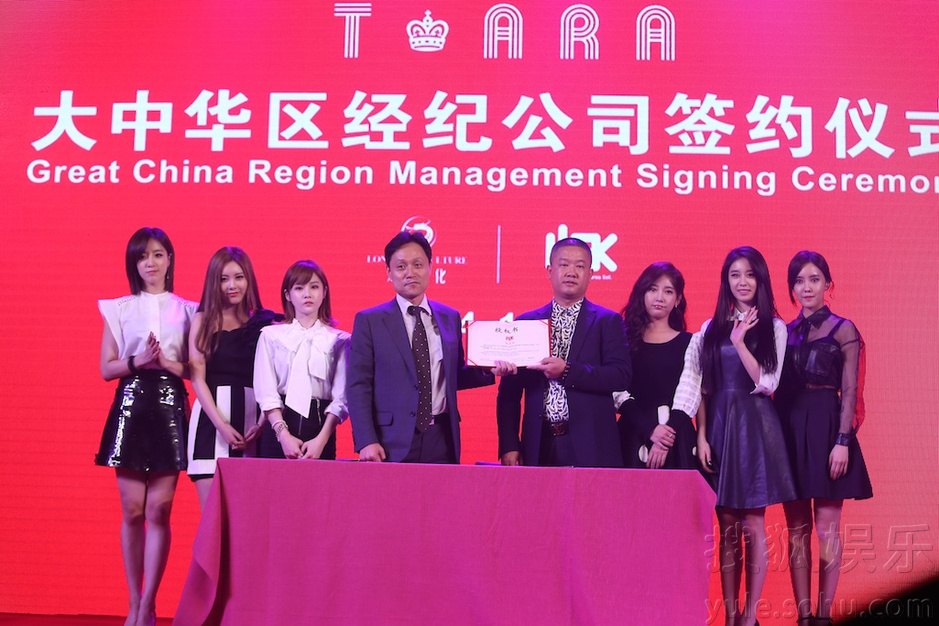 T-ara ventures into China for possible 2015 China Tour and many more activities!

For Queen’s that do not understand both Korean and Chinese (Mandarin) and had watched the Beijing press conference held yesterday (13th October 2014) to announce the partnership between MBK Entertainment and Longzhen Culture, this article is to fill you in on the important details that you need to know about what was said during the event. For the sake of copyright and ownership issues, fan-taken pictures (although made public on Weibo and Twitter) will not be used here. All pictures are taken from Yule Sohu, a news site similar to Newsen, Osen, Starnews etc. The article can be found here. For those who have not watched the press conference and would like to do so, visit here.

Let’s start off with a gallery of our 6 beautiful goddesses shall we! 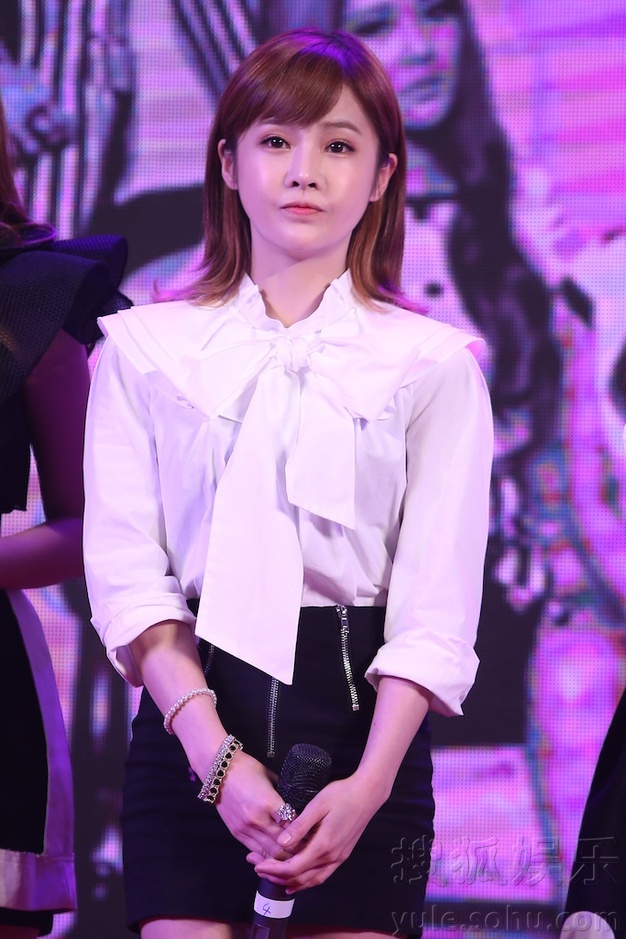 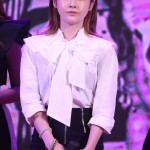 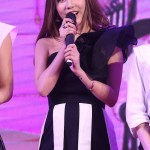 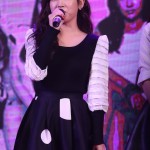 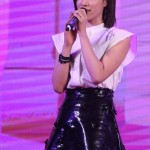 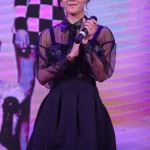 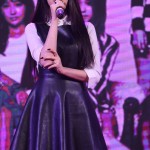 All of them were invited to introduce themselves in Mandarin in this order: Eunjung, Qri, Boram, Soyeon, Jiyeon, Hyomin. Eunjung was a little nervous but her pronunciation was quite accurate! Qri and Boram kept their introductions short and sweet but Boram was really adorable with her singing voice. Soyeon was probably the most confident of them all mainly because she’s a natural speaker and also really good at languages. Jiyeon was really nervous but introduced herself well; Hyomin was confident but she made a minor blunder by saying “Hello, we are T-ARA’s Hyomin,” it was adorable because she ended off with a Chinese slang “me me da” which means hugs and kisses (like xoxo). 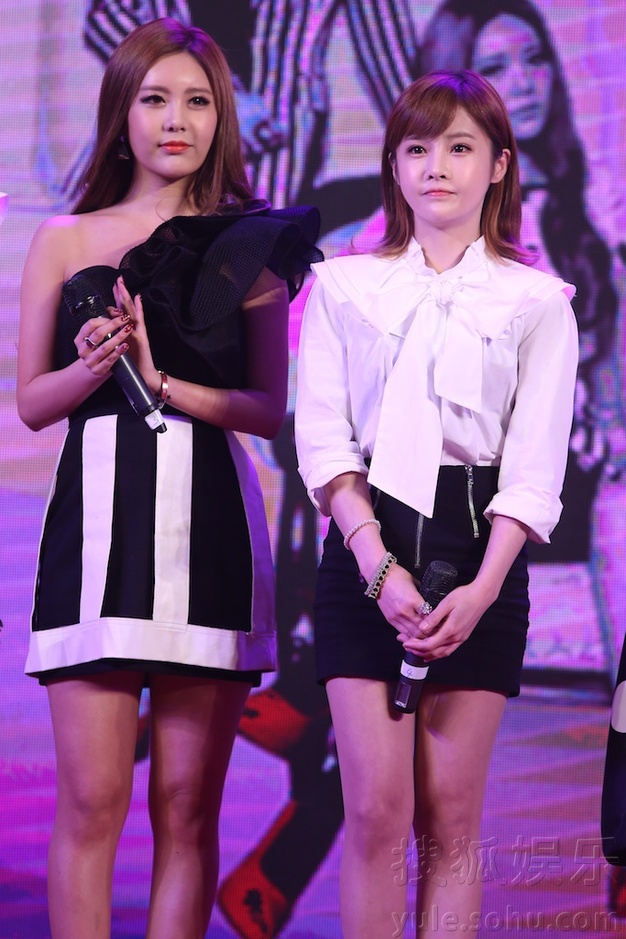 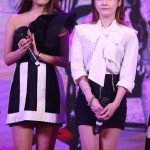 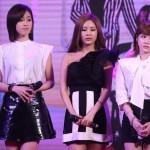 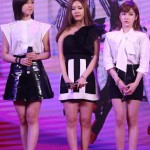 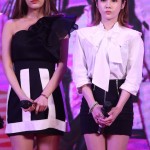 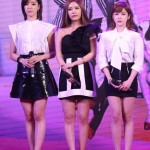 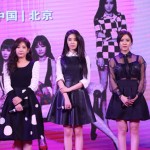 After the introduction, T-ARA was given a short interview by the MC about some generic questions like “Is this your first time in China,” and “What are your hopes of achievements in China?” When asked if they had prepared anything for the fans and media that had attended the press conference, Eunjung said that they had prepared to sing a slow-tempo song/ballad “I Don’t Want You”, a song that they had been promoting alongside with “Sugar Free”.

After T-ARA’s performance, the MC continued the short interview and also mentioned to the media that T-ARA had been holding and maintaining first place for a few of their songs now on various music charts in China, especially their newest promoted song “Sugar Free”. Shortly after the questions and praises, fan representatives from T-ARA China were invited up stage to present gifts that they had prepared for T-ARA and also to take a picture with them! The highlight of the press conference was MBK Entertainment’s Representative and Longzhen Culture’s CEO taking the floor to address the media and fans. MBK’s Representative talked about how MBK and Longzhen met at first, which was during the Guangzhou concert last year, since Longzhen was one of the partners that made the concert possible. They decided to partner and bring T-ARA to China, considering their popularity and demand from the Chinese fans.

Longzhen’s CEO gave a short speech to the media and fans, talking about Longzhen’s commitment to make T-ARA successful in China through CFs, variety shows, new music, performances and many more activities to show China and the world T-ARA’s ability to shine even in a foreign land. The CEO thanked many people, including the fans, his family for support and the media for gracing the press conference. He did something like an inspirational cheer that was directed at T-ARA fans that attended the press conference to create hype and to also show the media how much support and popularity T-ARA has in China. 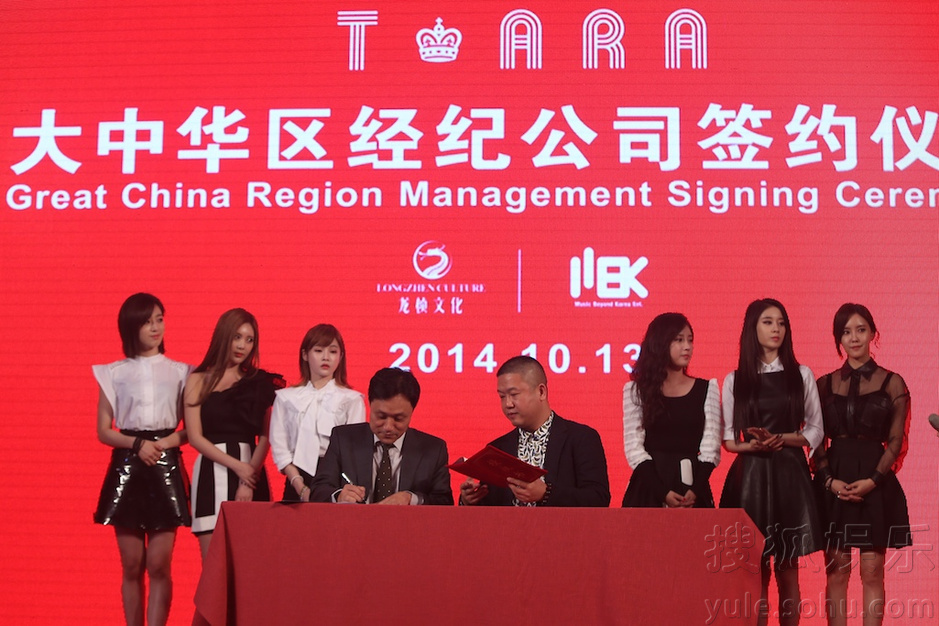 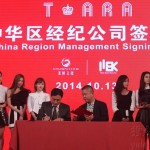 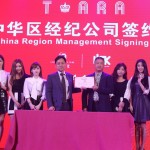 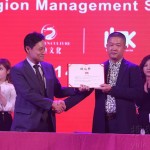 Following all the talk was an official contract signing session by MBK’s Representative and Longzhen Culture’s CEO. T-ARA was invited along with them for pictures and to mark the official commencement of T-ARA’s activities in China and also the partnership between MBK Entertainment and Longzhen Culture. Following that was a champagne session where MBK’s Rep and Longzhen’s CEO were to pop champagne bottles and pour to fill the champagne tower. The rest of the press conference was pretty much T-ARA having fun with champagne, taking pictures and looking flawless. 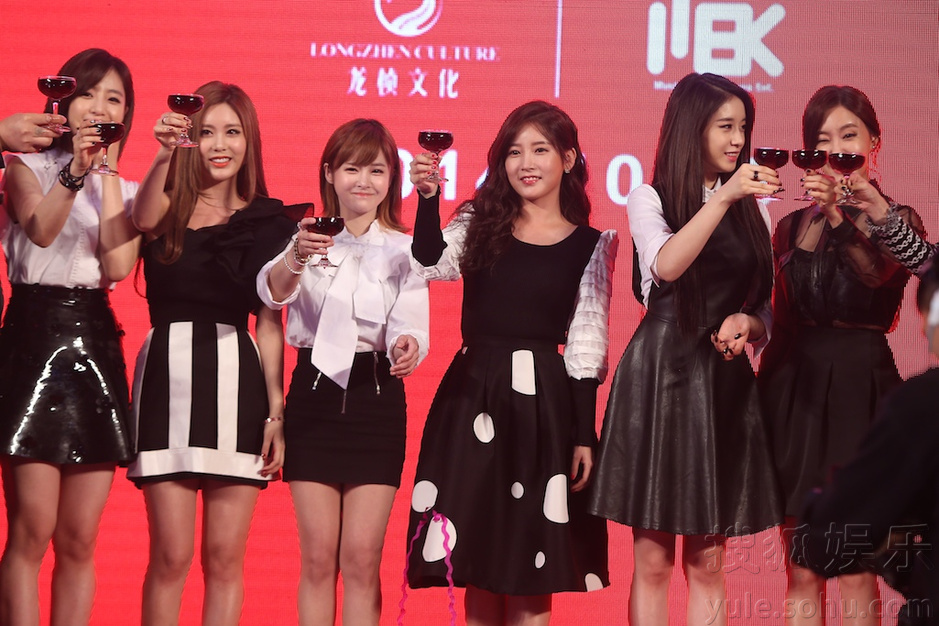 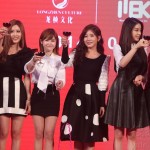 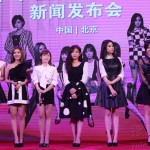 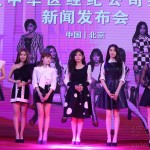 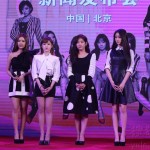 Some concluding thoughts: According to the introduction video that was played before T-ARA went up stage, Longzhen Culture managed several immensely popular Mando-Pop idols. Notable ones are Ah Mei (Zhang Hui Mei from Taiwan) and S.H.E. (Selina, Hebe, Ella from Taiwan), whom sent congratulatory greetings to MBK Entertainment and T-ARA. It is still early to discuss about T-ARA’s success in China, especially when they are still in the early stages of their activities in a foreign country and language is still a significant barrier for them to overcome. They had managed to be successful in Japan, and arguably achieved notable popularity and fame through their Japan promotions, tours and of course concerts. From my personal point of view, it is almost as easy for Koreans to learn Chinese as learning Japanese. Mainly because the grammatical structure and sentence formation are pretty similar for all these three languages, so I believe T-ARA will prevail in China! Then again, it’s just purely my hunch and opinion. Charts and album sales won’t lie though, so we shall wait and see what lies ahead of T-ARA in the near future. We must show our continuous support and love for T-ARA despite the country they’re promoting in and of course, the Diadem team will try our best to deliver translations and all the good stuff to Queen’s and Diademers as much as our capabilities permit! T-ARA hwaiting! Memeda (xoxo in Chinese slang)! 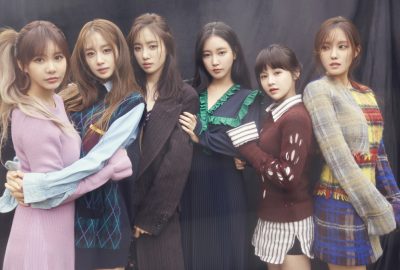 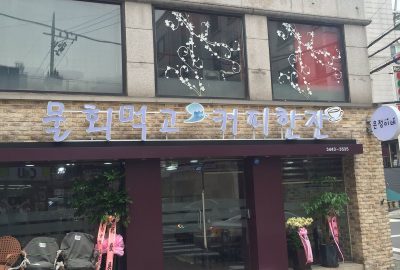 Previously Eunjung’s mother ran a luxurious cafe by the name of Caffene, which served as the perfect get together spot for Queen’s. Unfortunately the cafe had closed a while ago and while her father operate a restaurant in Jumunjin, the location may not be the most convenient for Queen’s to get together at.