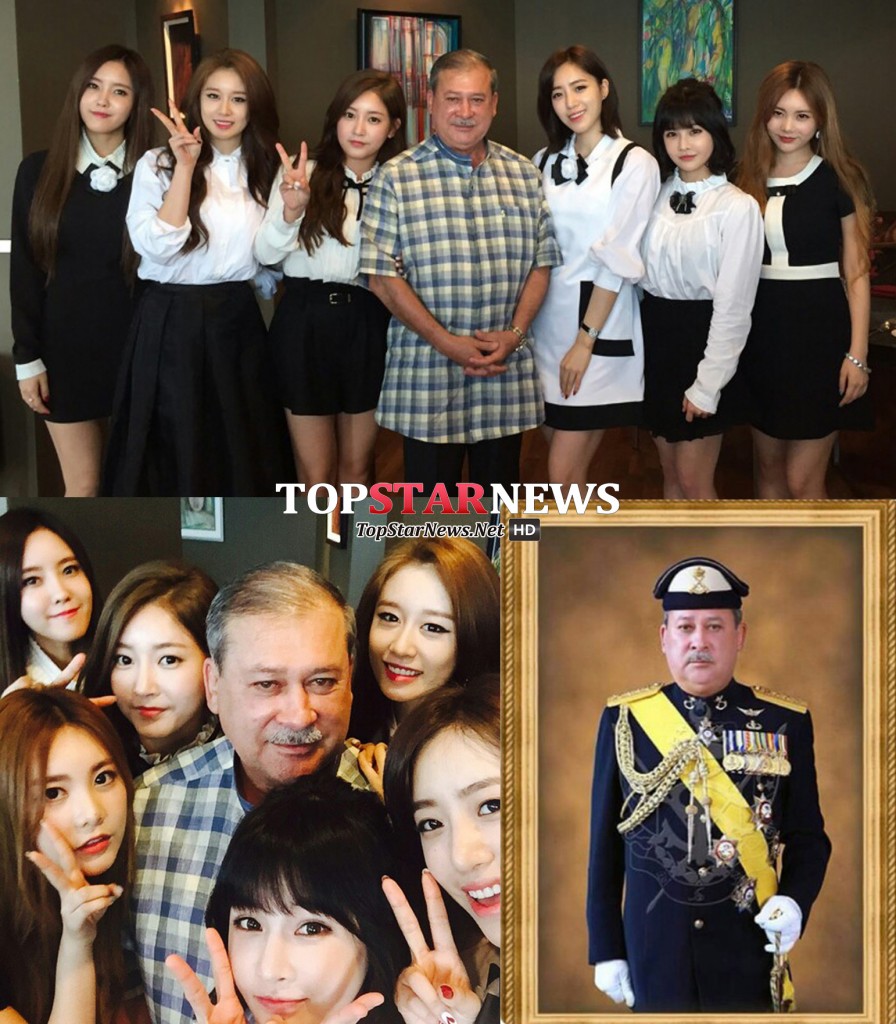 Along with Mark Yong, Shila Amzah, DJ Havana Brown and Taboo of the Black Eyed Peas, T-ara performed for a massive crowd 10 of their hit songs: Sugar Free, Number 9, Sexy Love, Day By Day, I Don’t Want You, Like The First Time, Why Are You Being Like This, Bo Peep Bo Peep, Roly Poly and Lovey Dovey.

Their performance was ever so slightly delayed only so the royal family could arrive and be apart of the audience!

Not only did the crowd cheer loudly and energectically for T-ara, they as well put on a display in to celebrate Boram’s birthday!

This is my first time celebrating my idol’s birthday for real omg boram #TARAINMY pic.twitter.com/AG19TmVowc

The fans were especially appreciative of T-ara’s consideration of their attire, donning pants in contrasts to their usual shorts in respect to Malaysia’s Islamic culture. 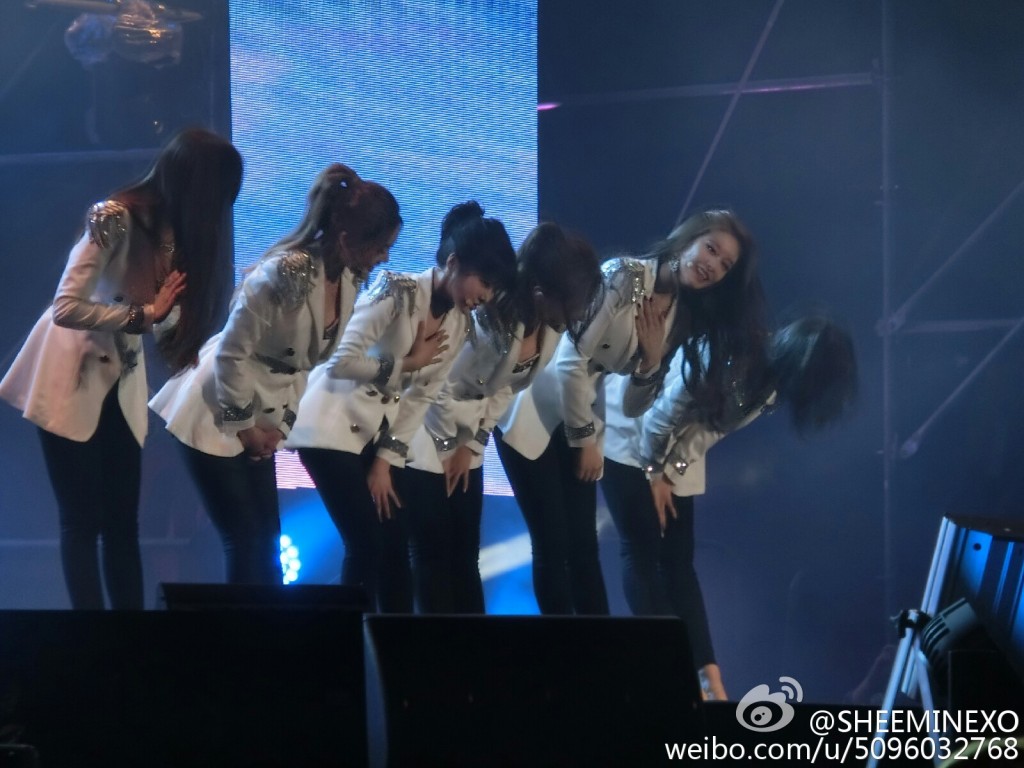 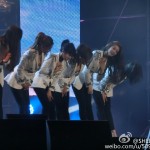 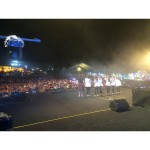 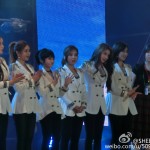 Prior to the evening, T-ara were introduced to and took various photos with the celebrities guests and the Sultan himself, who had as well invited the girls to join him for a luncheon at the Royal Palace today. 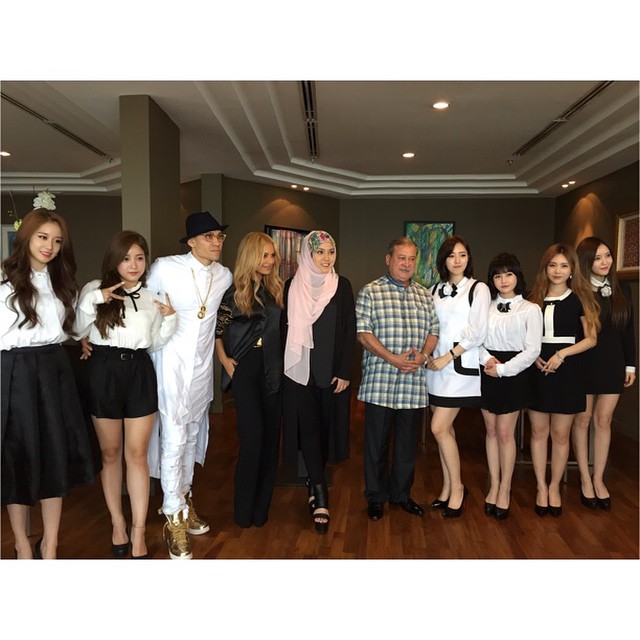 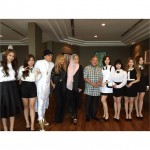 T-ara with Taboo, Havana, Shila Amzah and the Sultan 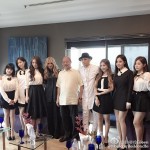 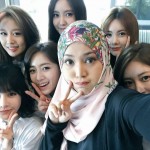 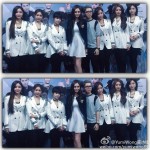 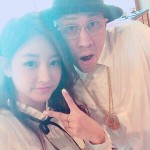 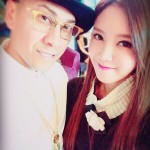 Before the night was over, T-ara relayed to their fans that they hoped to return one day to hold a full concert. Let’s hope that’s something Malaysian Queen’s can look forward to soon!