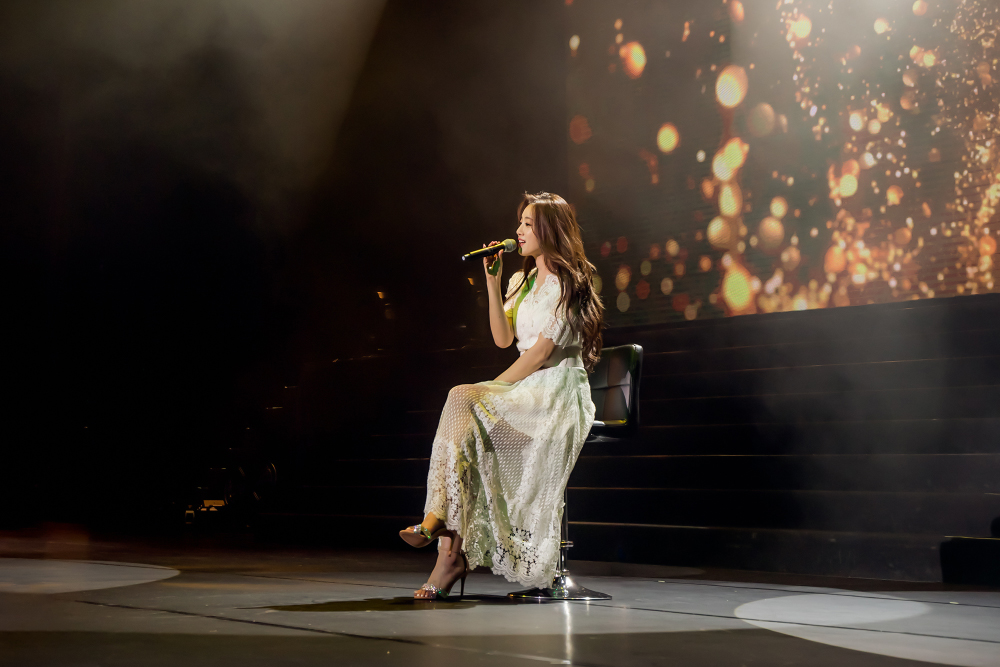 Eunjung came on stage from and performed “You Are My Star”, the OST for “I Hate You, Juliet”, greatly surprising all the fans present. After Eunjung came on stage, she tried her hardest to speak in Chinese to directly communicate with her fans, and even expressed that she hasn’t been able to meet with her mainland fans due to her busy activities in places such as Korea and Japan. Though she frankly said that she is happy.

Eunjung even played games with her fans, and hummed the melody to Rocket Girls 101’s “Calorie”. During the games, even though she was in a dress and heels, Eunjung actively played badminton and Party Guess Charades. More so, she especially prepared her first ever canvas as a present for her fans and even prepared to sing Stefanie Sun’s “Against the Light”. With all of her sincerity, she gave her fans an unforgettable night. T-ara 10th Anniversary Project – The Ocean Cleanup
Next
Soyeon preparing for solo debut, will relay plans in August and meet with fans across Asia