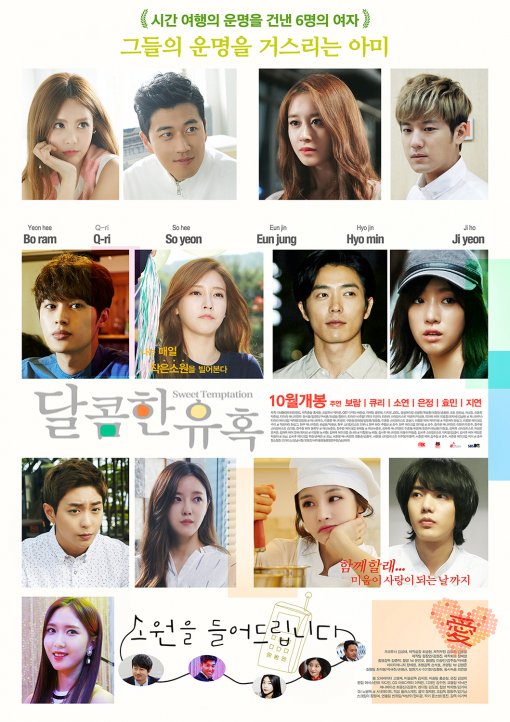 The broadcast of T-ara’s web drama, Sweet Temptation, resumed today on the 4th of November.

Part 1 of Eunjung’s web drama episode, Only For You, was aired today on Naver TV at 10 AM KST. Part 2 will air on the November 6th.

Eunjung stars alongside actor Kim Jae Wook in her episode and released OST Good Bye in the previous month, which gathered a lot of attention.

On November 9th, Jiyeon’s episode Rebirth shall air. Following that, Boram’s Recipe of Love on the 13th and finally Hyomin’s It Rains When You’re in Love on the 18th.

Sweet Temptation is a collaborative production by MBK Entertainment and SBS MTV.

Eunjung shares about recent activities, dating and her goals in interview with BNT
Next
Diadem is hiring Korean and Chinese Translators!