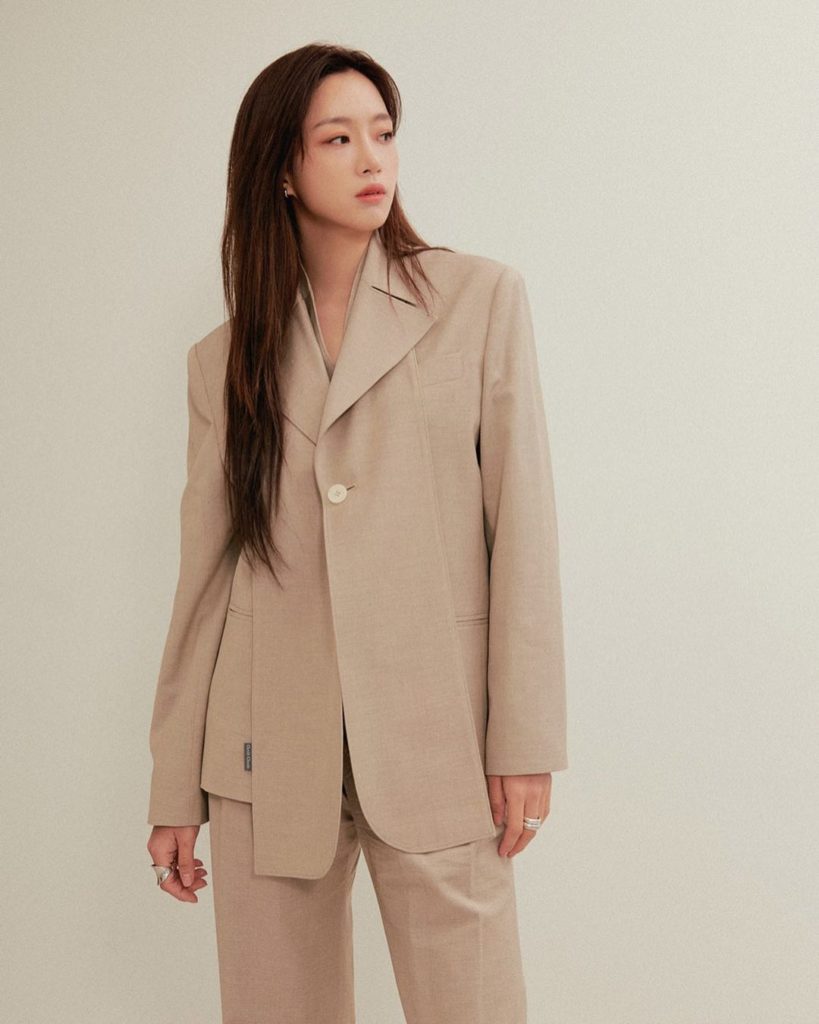 Hahm Eunjung will be returning to home theaters after 3 years. Eunjung was chosen for the lead role of KBS 1TV’s new daily drama, ‘Fooled in a Dream.’

‘Fooled in a Dream’ is directed by Kim Jeonggyu of ‘Five Children’ and writer Yeo Myungjae of Crevasse. It tells the story of parents of two families of different cultures meeting becoming one after a ‘twilight remarriage’ (remarriage in their twilight  years.)

Eunjung plays the role of a judo instructor who always protects her mother and family. She is an honest and brave person, with a natural disposition and a healthy mind, who enjoys exercise and taking care of her family.

‘Fooled in a Dream’ is scheduled to broadcast in March 2021.

Jiyeon to star in Kakao Page webtoon adaption ‘Imitiation’ alongside all-star cast of Jung Ji So, Lee Junyoung, Minseo, Im Nayoung, members of ATEEZ, SF9 and many more
Next
Soyeon shares her feeling for her first solo song, 다 그대로더라 (Everything’s The Same), and the support she received from the members of T-ara