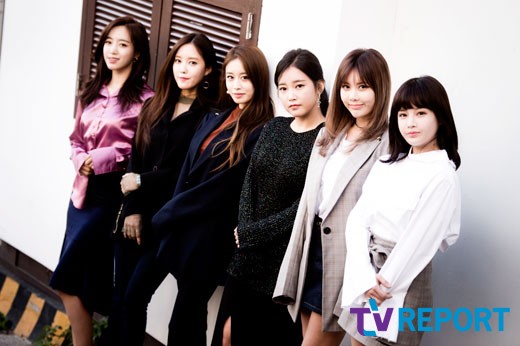 T-ara will be making a comeback in May!

MBK Entertainment has confirmed T-ara will return with their 13th mini album in early May, six months after the release of their 12th mini album, REMEMBER, in November.

T-ara’s title song Tiamo was the first time the group strayed from their usual dance style but proved to be a warm and refreshing medium tempo song.

The new mini album’s title has yet to be decided but will be a bright song aimed for summer. Officials state, “it will be a 180-degrees change from from Tiamo.”

T-ara who are currently in their 8th year have been preparing for a full-length album but will be releasing a new mini album in early May.