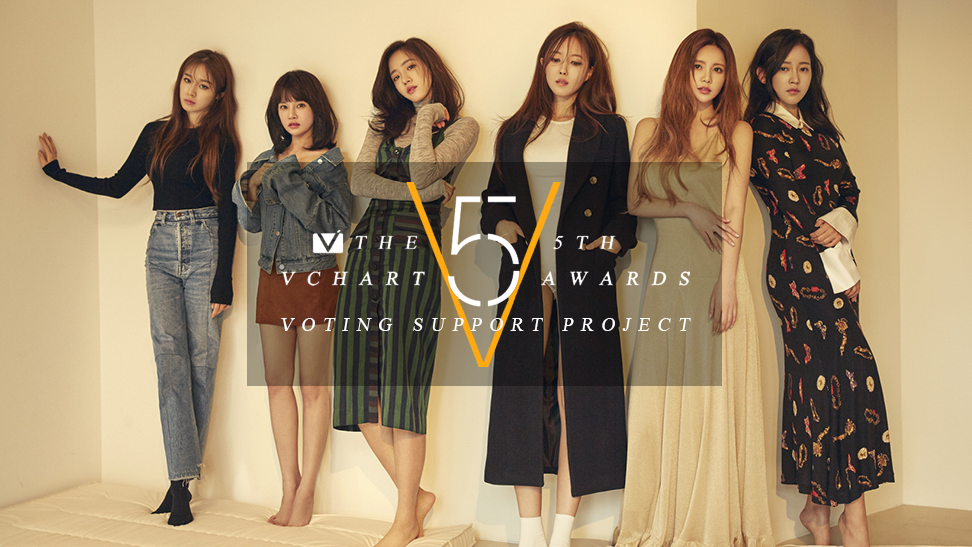 China Queen’s are renowned for their efforts towards mass voting and other activities. With the YinYueTai 5th V Chart Awards coming up, T-ara are slated to win two awards. Furthermore, they’re nominated for an additional category as well: 2017 Most Popular Celebrity (Korea.) The category winner will be determined by fan votes. China Queen’s will once again be pooling their efforts for this category and this time we hope to be there to help them.

The voting will be in two phases. 15 candidates from the first phase will move onto the second phase. The nominees with the most votes in each region category will win the V Chart award for 2017 Most Popular Celebrity.

The official rules of the category are as followed:

Due to the difficulties in participating in this event for International fans, our friends T-araBar will conduct all voting on our behalf. After making a donation, no further action is required on your part. There is no goal limit, the total sum will be put to use as deemed fit by T-araBar (e.g if $100 is collected; four VIP 5, one VIP 3 and one VIP 1 account will be purchased.)

If you wish to donate towards this effort, please PayPal your contribution to yinyuetai@tiaradiadem.com. Deadline is March 21st! 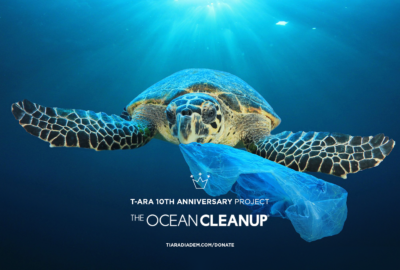 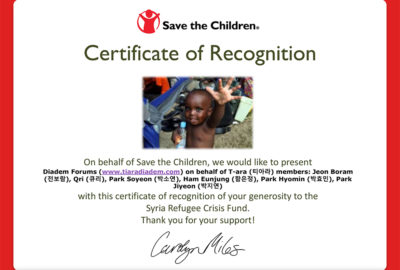 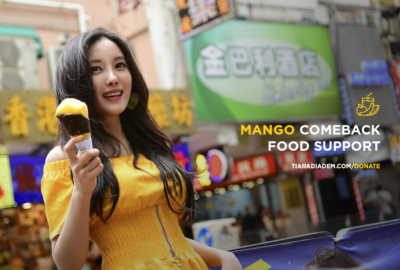 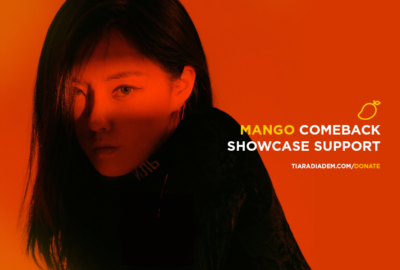 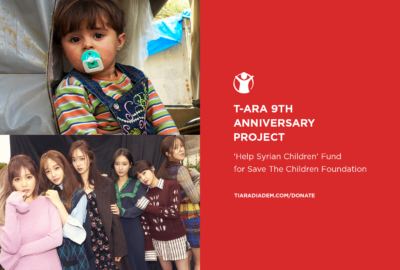