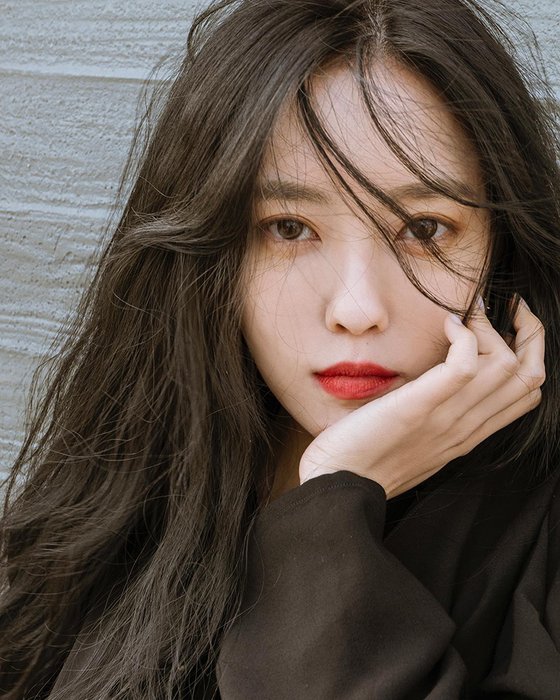 Hyomin will release a new album by the end of the year, showing off a new appearance that she never showed before.

According to her agency, Hyomin is currently preparing to release a new album. During her V LIVE stream on the 29th, she told her fans who have been waiting for a new album, “I will have good news for you soon.” Because of Hyomin’s surprise remark that raised expectations, the officials confirmed the release of her new album.

Hyomin is currently collaborating with a ‘hot’ producer who is receiving the most hottest reaction from the public right now. In addition, the songs are of a completely different genre and ambiance from her previous music, foreshadowing a new appearance that’s never been seen before. The synergy that the veiled producer and Hyomin will create has drawn curiosity.

Soyeon shares how she met her current agency after a 3 year break, about her upcoming album and debut as a lyricist, her latest activities and other stories
Next
Jiyeon to play lead role in K-Beauty wed drama, Next Door Witch J, alongside Lee Taesun, Jang Euisu and Go Sungmin