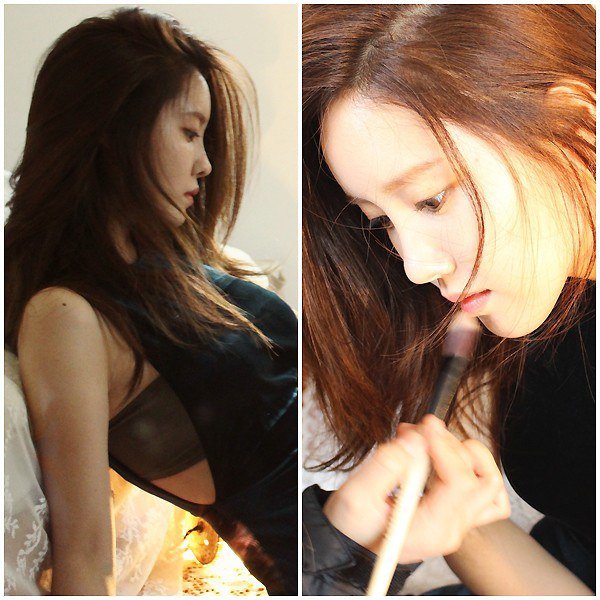 Hyomin reveals photo spoilers, expected to make comeback on the 17th of March

Hyomin posted spoiler photos of her solo comeback to her Instagram, showcasing a femme fatale charm and different styles of outfits.

With a slimming body line and a see-through bodysuit, she gave off a provocative look. 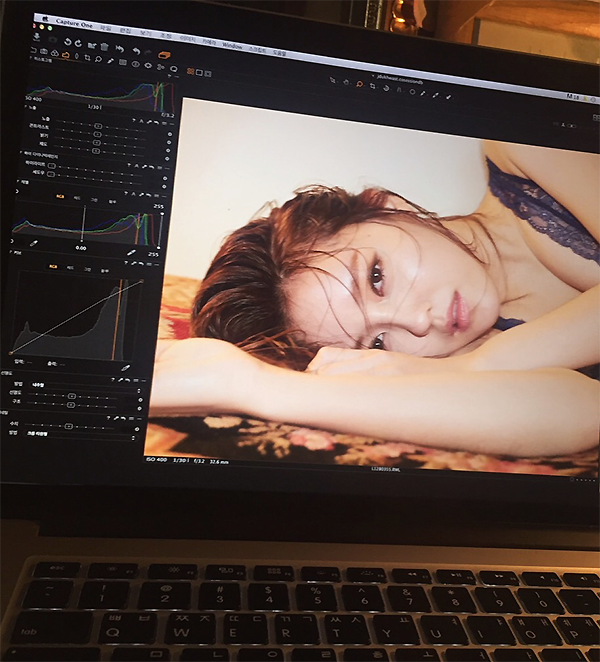 Her wet hair gave her a sexier look. Showing no embarrassment, Hyomin’s visuals had all eyes on her. She also added a meaningful comment, “D-7 First Photo Story – Open.”

Meanwhile, Hyomin is expected to make her solo comeback on the 17th of next month. She has recruited BEAST’s Junhyung as a composer, producers Ryan Jhun, DQ and August Rigo.

Hyomin has as well shown her singer-songwriter capabilities, having self-composed two songs for her album, with BEAST’s Junhyung serving as a lyricist. 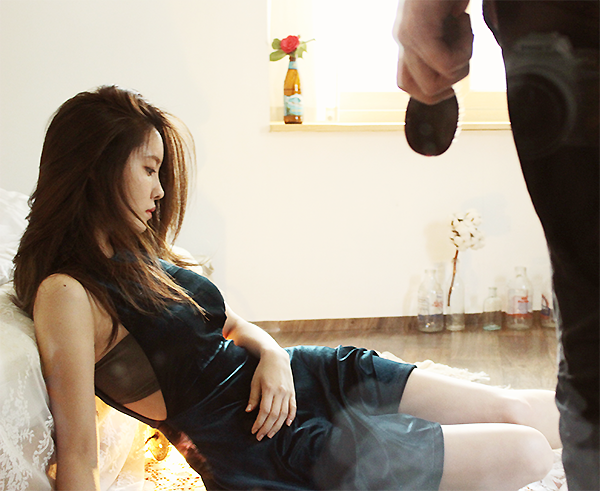 Hyomin and Girls’ Generation Yuri show off their sweet smiles on a “cotton candy” date
Next
Hyomin shares her thoughts while preparing for new album… “This is Hyomin.”