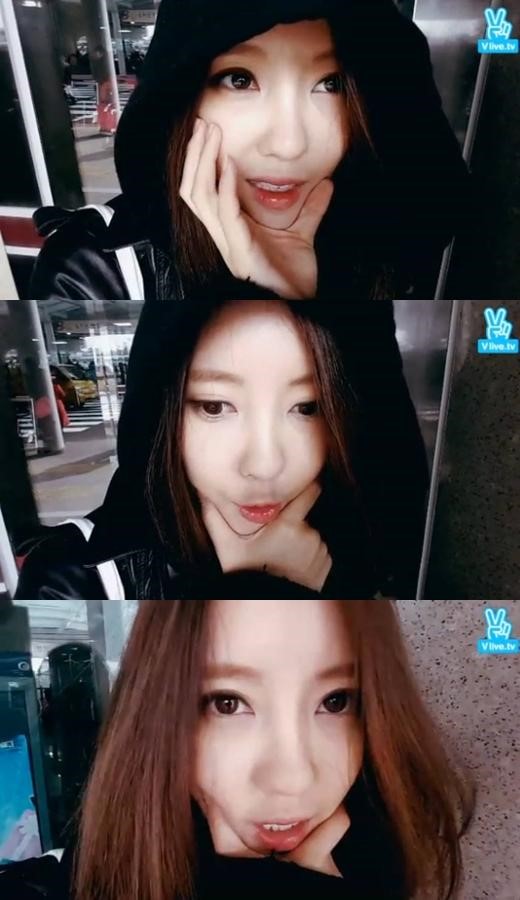 Hyomin to make solo comeback in March, date and details to be announced

sist**** (#1)
Will it be dance song or a ballad… Hyomin’s vocals and emotional expressiveness are not bad so I think even a ballad will be good ㅠㅠㅠ Anyhow, is Soyeon not having her solo…

Reply:
dlrj****
Doesn’t matter what Hyomin do, she’ll be good at it ㅎㅎ Sso should quickly have a solo for herself too..

whwl**** (#2)
Frankly, I didn’t really like T-ara’s song at first but the songs’ melodies kept coming back to my head and I ended up listening yet again.

whal****
Those who doesn’t care (about Hyomin’s solo comeback), just don’t read ㅎㅎ You said that you don’t care while reading the comments, that in itself is showing that you care. What the ㅋㅋ

whal****
Don’t need to care about hate comments. Anyway, the comment section in entertainment articles are meaningless. They don’t have any interesting meaning in reality to live for and they don’t care anyway. That’s why they have a delusion: whenever they see someone else agree with what they say on the Internet (eg. hate comments), they will think that their hate comments has some sort of value. ㅋ

rabb****
I believe and listen to T-ara’s songs ^^ Don’t feel too hurt because of the hate comments. Looking forward to Hyomin’s songs~~

ehfk****
I can’t believe this, she’s having another solo comeback.

psj1****
Even when bathing and eating.. Listening to Hyomin’s songs is the best.

tntj****
(T-ara) is a group that I usually really like and their songs are really, really good, of course, they’re awesome even now! Don’t care about the hate comments!! Seriously ㅠㅠ T-ara fighting! I’ll support and cheer for you.

sdpt****
I hope that Hyomin will quickly made a solo comeback~~~♡♡

chj0****
Really adorable. She will just do anything for her fans without thinking, her singing is really good too, her performance is awesome too. Your solo will be awesome!!

kpop****
I’ll be looking forward. I’ll always be supporting you.

supp****
Somehow I have a good feeling about this time’s comeback, seems like there will be good results……

jlsupreme
Hyomin-ah, fighting! I’ll be looking forward to your comeback.

tldn****
Hyomin fighting♡ Regardless of whatever others say, you will always have fans who support and cheer for you!!

eldk****
This article isn’t written for you all (haters), it’s written for T-ara’s fans but why are non-fans reading these articles and commenting ㅋㅋ

sung****
This time’s songs are not by Shinsadong Tiger Cho Young Su; she will be working with a new producer but I’m really looking forward to it 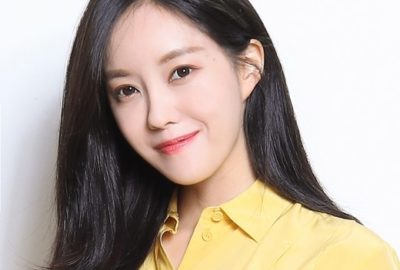 During the interview, T-ara’s Hyomin was crying. It has been 7 years since the so-called “T-ara Scandal” happened in 2012. When asked, “do you think the people’s perspective of T-ara has changed?” Hyomin shed tears to her “memories” up to this point. At one point, T-ara was the idol group receiving the most criticism in Korea. During T-ara’s last activity,…